A woman living in Johor Bahru has been left homeless after loan sharks that were trying to hunt down a debtor wound up burning down the wrong house. As reported by local newspaper China Press, the act of arson was committed sometime early in the morning on Sunday (December 11th, 2022). It is understood that the victim and her family had only moved into the property two years ago, before it was razed to the ground.

On the morning the incident took place, the Hu Qiushuang’s [transliteration] eldest son, 18-year-old Chen Zibin, had been home alone with his 15-year-old brother while his mother was outstation. Given the early hour, both boys were asleep but Zibin was suddenly woken up by a loud noise coming from the front of their home.

In a rush, he headed up to wake his younger brother and upon heading to check their front porch, they were shocked to discover that it was completely ablaze. Fearing for their lives, the boys tried to escape from their home by opening the electrically-operated gate of their home, but were unable to do so. Left with no choice, they ran out through the back door instead.

One of their neighbours who noticed the fire immediately called for the emergency services, with the local fire brigade dispatching a team of firefighters to extinguish the blaze shortly after. Unfortunately, what was left in the wake of the flames was only the charred remnants of their former abode, with much of their belongings having been reduced to soot-covered pieces and ash.

Man had petrol bombed their car

Upon checking surveillance footage from a CCTV camera installed in the front porch of their home, the family found a man clad in a blue-shirt dousing their car in petrol before lighting it on fire.

“The debt collectors had left a threatening note, but the address they wrote on the note was for the house next door, not ours. And the name they had listed on the note was also the name of our neighbour’s daughter.

The loan sharks must have mixed up our houses, and our home was burned down for no apparent reason.” they said.

“Our neighbour went to lodge a report at the police station after that, and only then did we know that their youngest daughter had indeed taken out a loan from the loan sharks.

While they claim she had already paid it off, the loan sharks have remained persistent and continued to harass their family many times.”

While the victims have yet to ascertain the exact amount of losses that were sustained from the blaze, the mother of two estimates that it could range in the tens of thousands, with her car, air-conditioner compressor and electric gate bearing the brunt of the damage.

The electricity supply to their home has been cut off, and the property was sealed by authorities as part of their investigations. As such, they were left homeless and had no choice but to stay temporarily with their relatives.

She believes that the loan sharks may have confused her home with her neighbour’s, as she did not have a house number displayed outside her home. And while her neighbour had one displayed, it was usually covered behind the leaves of a tree. 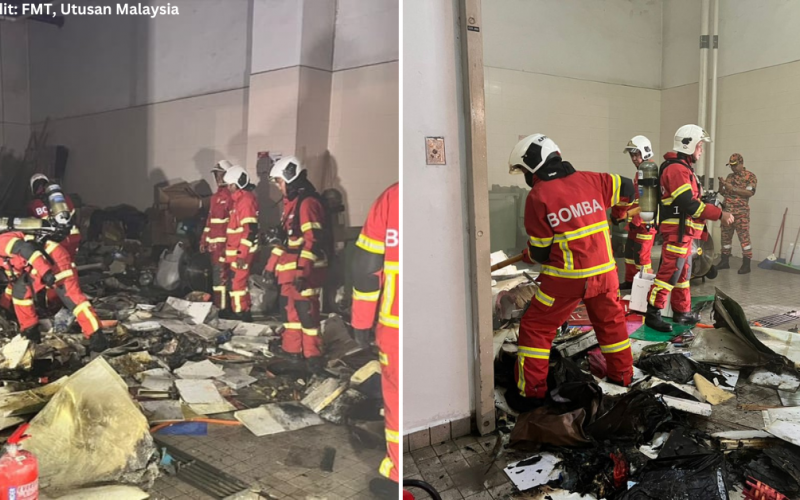 Earlier this year, the practice of using implements such as staplers and metal nails to secure food packaging…
byChee Wong
1 share
1
0
0
No comments 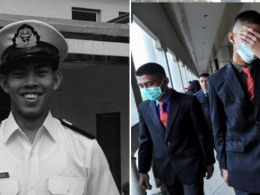 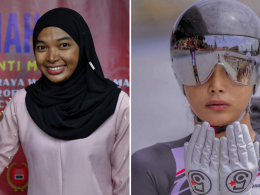 Malaysia has been the birthplace of quite a number of stellar sportsmen over the years. Among some of…
byChee Wong
13 shares
13
0
0
No comments 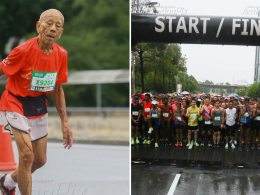