When making use of any mode of public transport such as the bus or MRT, there are always a few tacit rules to keep in mind. Among them include keeping your surroundings clean at all times and making sure that you do not occupy priority seating reserved for those who truly need it, such as pregnant mothers or the elderly.

With that said, it’s probably a good idea to resort to civil behaviour instead of outright aggression if it comes down to advising others from committing these minor slights.

However, that was far from the case after an intense verbal sparring match had taken place on the Singaporean Mass Rapid Transit (MRT) train system between a middle-aged Singaporean man and another young Malaysian man. The heated exchange, which was shared by netizen w4yne3 on his TikTok account, was believed to have started after the middle-aged man took offense to the young man occupying a priority seat. He then told him to stop pretending, and asked him if he was Malaysian.

“So what if I’m Malaysian?” the young man responded.

“So go back to your country! Go back to Malaysia! Don’t earn Singaporean dollars!” the middle-aged man berated.

He then claimed that the young man was disrespecting the elderly by taking up the seat. The young man was quick to point out that there were no senior citizens that were around him at the time, which was why he decided to occupy the empty seat.

The young man said that he was planning to return back to Malaysia anyway, but not before warning the middle-aged man to watch his back if he steps out of his house. A number of other passengers could be seen moving away from the duo, visibly uncomfortable by the argument.

Netizens criticise the middle-aged uncle for starting an unnecessary fight

Netizens have since taken to the comments section to admonish the middle-aged man for starting an unnecessary fight, pointing out that it wasn’t wrong for the young man to occupy a priority seat if there are no senior citizens present at the time who needed it.

Also read: M’sians horrified after RapidKL claims to have found human feces on their bus, says its the second time to happen 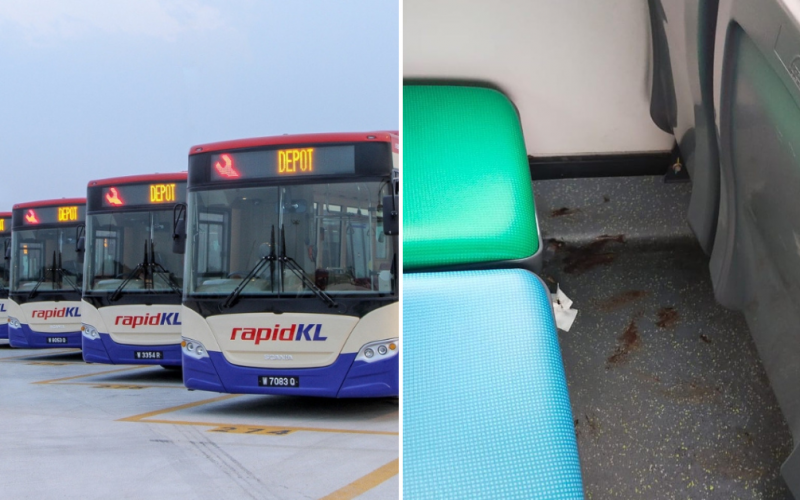 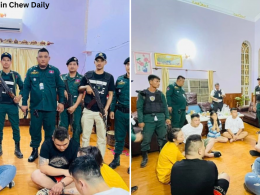 In recent years, parts of Cambodia have become a concerning hotbed of crime, especially in relation with human…
byChee Wong
No comments 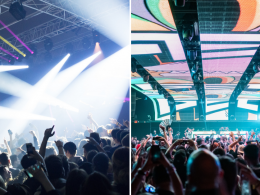 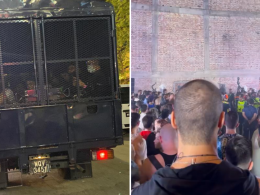 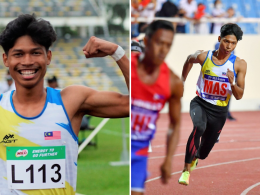