A group of six men have been detained by the Royal Malaysian Police after video footage of them breaking out into a violent physical altercation has made the rounds over social media just recently.

The series of clips, which show some of the men yelling at each other before one of them uses an object to strike against a white Honda Civic sedan, were said to have been recorded from the parking basement of a shopping centre located along Jalan Bintang in Miri, Sarawak.

As reported by local newspaper Utusan, Miri Police Chief Assistant Commissioner Alexson Naga Chabu confirms that the six local men have since been held by the police for their involvement in the fight. The individuals were aged between 19 to 34-years-old, and were arrested in multiple parts of Miri.

He adds that their arrests were made in accordance with a report that had been lodged to the authorities at 11.00am yesterday (January 8th, 2023). As of present, the case is being investigated under Section 148 of the Penal Code for rioting using weapons, and Section 427 of the Penal Code for committing mischief.

Members of the public have been cautioned against drawing up any speculations concerning the incident that could potentially interfere with the ongoing police investigation. Those with information with regards to the incident may contact the Miri police headquarters via 085-433222.

Also read: Fight breaks out between hawker & customer in Johor allegedly over a plate of RM12 nasi lemak 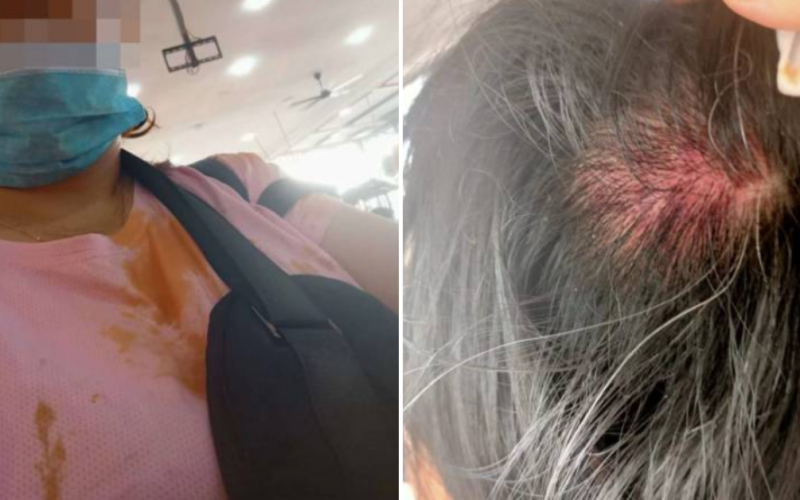 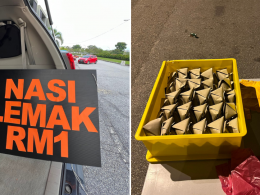 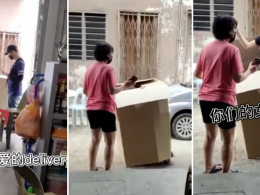 The heart grows fonder with distance, as the old saying goes. Many families who have been living apart,…
byChee Wong
1 share
1
0
0
No comments