It is true that Malaysia has often been rife with discourse concerning the topic of cronyism and corruption. This is only made all the more salient in the past number of weeks, what with the arrest of disgraced former Prime Minister Najib Razak over his involvement in the misappropriated RM42 million funds from SRC International, and the ongoing investigations into the littoral combat ship (LCS) saga amounting to RM6 billion in government funds.

In response to this, the president of local political party PAS, Hadi Awang, has recently gone on to speak on the matter, and urged all quarters of the country to look into combatting and curbing the spread of corruption locally. However, his remarks have also sparked much derision, after he had pointed towards non-Bumiputeras and non-Muslims as being the root of corruption in Malaysia.

Claiming that they were the ones in control of the local economy, Hadi goes on to say that they would go on to use their means to tarnish local politics, the administration, and the judiciary.

However, he has not provided any basis of explanation for his claims, nor any verifiable statistics. His Facebook post has since led to Kepong MP Lim Lip Eng calling upon local authorities to launch a probe into his incendiary comments that have led to much public outcry.

Bukit Aman will be summoning him for investigation

In a most recent update regarding the incident, Free Malaysia Today has since confirmed that Hadi will be summoned to the Bukit Aman police headquarters over his contentious Facebook post. Quoting a statement released by the federal police headquarters, as many as 28 reports were lodged against him over the post.

The case will now be investigated by the D5 classified criminal investigation unit under Section 505 (C) of the Penal Code, and Section 233 of the Communications and Multimedia Act 1998.

Bukit Aman has also called for the public to be more aware of issues that could affect religious and racial sensitivities in the country that could disrupt local harmony, and reminds that stern action will be taken against those who disrupt public peace and security. 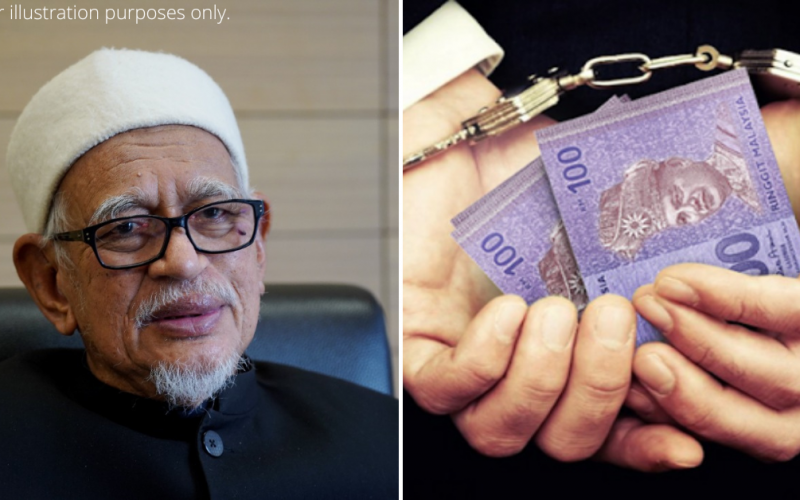 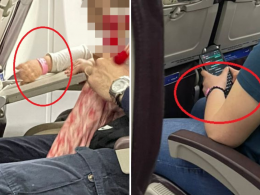 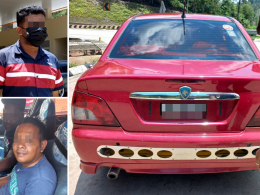 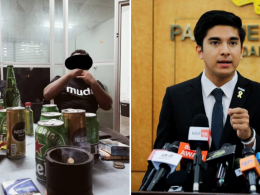 When it comes to instances of sexual harassment and assault, the unanimous consensus among the public is that…
byChee Wong
19 shares
19
0
0
No comments