Since October, Malaysians have witnessed a truly dramatic turn in the local political landscape, what with caretaker Prime Minister Ismail Sabri dissolving the 14th Parliament amid infighting in his own coalition, which have ultimately hastened the 15th General Elections into taking place. In turn, this has also led to a hung Parliament to occur after no political coalitions managed to secure the 112 seats necessary to call for a majority win in Parliament, upon the conclusion of the elections last Saturday (November 19th, 2022).

Since then, meetings and discussions have been held with various factions in order to come to a potential resolution for this unprecedented impasse, with two names being tapped to take up the role of Prime Minister: Anwar Ibrahim, and Tan Sri Muhyiddin Yassin.

And as we move into our fourth day of political uncertainty, some members of the public have already taken to public forums in order to voice out their opinions on the matter. Among them include a petition that was recently created on Change.org, supporting Anwar to take up the top job in Parliament.

Nearing 300,000 signatures as of writing since it was posted three days ago, the creator of the petition, Mimi Wong, succinctly points out that Malaysians now desire for a government that is clean, just, efficient, and above all, one that steers clear of divisive racial and theocratic politics.

This comes after an audience granted by His Majesty KDYMM Seri Paduka Baginda Yang di-Pertuan Agong to leaders of both Pakatan Harapan and Perikatan Nasional yesterday (November 22nd, 2022) failed to bear fruit, with Muhyiddin saying that he has turned down the potential of forming a unity government. Today, 30 Barisan Nasional MPs were summoned to Istana Negara for individual interviews with His Majesty, while a meeting between the Malay Rulers is expected to take place tomorrow (November 24th, 2022). 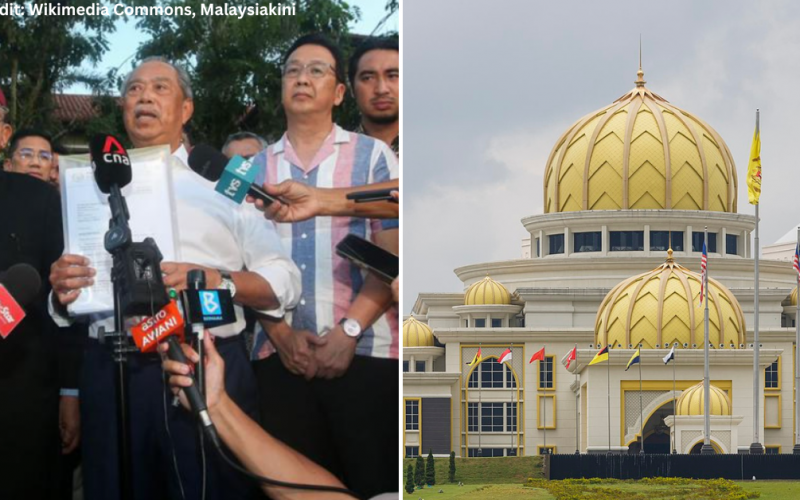 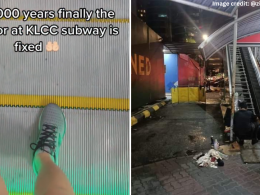 For commuters who frequent most of the local train stations scattered throughout the Klang Valley, you will no…
byChee Wong
No comments It may not be something that often crosses our minds, but donating our blood to blood banks can…
byChee Wong
1 share
1
0
0
No comments 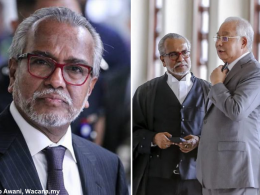