To the joy and perhaps chagrin of Form 5 students across Malaysia, the Malaysian Education Certificate (SPM) results for batch 2021 were finally released last week. Marking a pivotal point in any Malaysian teenager’s life as they officially bid their secondary school years goodbye, collecting one’s SPM transcript can often be a moment fraught with high-strung emotions, whether it be elation, anticipation, or relief for both students and parents alike.

SPM candidate’s parents express disappointment, even after scoring 12 As

Unfortunately in the case of one SPM candidate, that moment was mired by shock and disappointment, despite them having scored an incredible 12 As. In an anonymous text message screenshot that was recently shared by Twitter netizen @fedtriyahya, the student in question explained that they had initially only managed to score 4As and 2Gs when sitting for their trial papers.

“Alhamdulillah during my SPM. I managed to achieve 6A, 3A+, 3A, and no Gs. I thought my parents would be proud of my achievement.

But when I called my mum, she only asked ‘Why so little As?’. That hurt me so much, I went straight back to my room and cried.”

Felt jealous of other students with supportive families

Lamenting how other parents were so much more supportive of their own children despite them receiving moderate results, they wondered why their own parents could not spare a single word of congratulatory praise.

“I scrolled through Twitter and encountered a student who didn’t get great results, but was blessed with a very supportive mother. I was so jealous.”

Adding that they hoped parents would be proud of their children’s achievements, even if they didn’t manage to score a single ‘A’, they pointed out how much the words of a parent can affect the emotions of their own children.

“Thank goodness I remained cool and managed to feel better after crying. I guess I just have to accept things as they are. What’s most important is that I’m proud of my own achievements.”

Twitter user @fedtriyahya proceeded to encourage the student to keep on achieving greater heights on the road ahead, and reminds them that life isn’t distilled down to the As, Bs, and Cs in one’s SPM transcript.

Netizens chime in with words of encouragement

The Tweet, which has since gone viral over social media, saw many netizens sharing words of encouragement and support to the anonymous student. Some have even reminded them of how much more incredible their results were, given the fact that they had achieved them while facing challenges brought on by remote learning due to the pandemic.

Others have also shared similar experiences with their own families, and advised the student on how they can channel their energy into becoming a positive influence on their younger siblings instead. 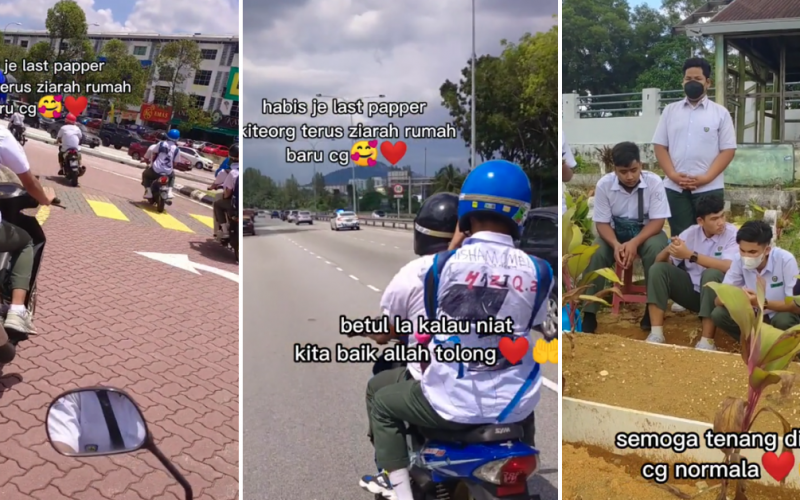 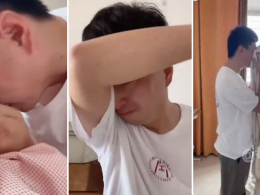 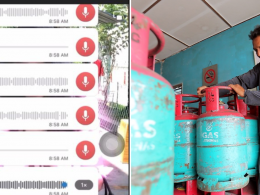 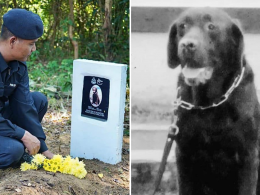 Domesticated across thousands of years, dogs are often considered to be a man’s best friend. And that comes…
byChee Wong
1 share
1
0
0
No comments