Despite all the modern conveniences that students are afforded with here in the Klang Valley, there are still many parts of Malaysia where even the prospect of going to school alone can prove to be a perilous challenge in itself. And this is especially true in the case of students living in Kampung Mansiang Baru in the Keningau region of Kota Kinabalu, Sabah.

Through a video clip that was taken on Tuesday (July 26th 2022) before being widely shared across the local social media space, young children dressed in school uniforms can be seen precariously climbing across a bloated Sungai Mansiang at high-tide using a bright-blue pipe bridge.

Despite not being designed for pedestrian use, the students bravely traversed across surging rapids with their backpacks slung over their shoulders in practiced motions. Most appeared unfazed by the danger looming underneath them, likely owing to the lack of reliable infrastructure which has left them with no choice but to make do with what they could find.

A proper bridge will be built soon

In the wake of the video’s circulation, Tulid ADUN, Flovia Ng has confirmed that provisions for the construction of a bridge to Kampung Mansiang Baru have already been approved by the Ministry of Rural Development on June 23rd 2022, reports Astro Awani. While no specific time frame has officially been announced, Ng said that provisions for the construction of the bridge have already received approval from the Ministry of Rural Development.

According to Harian Metro, Ng has previously visited the village, which falls under her constituency, in January of this year. She said that villagers would only traverse across the river using the pipe bridge during instances of high tide when heavy rains cause water levels to rise.

While a Low River Crossing has been constructed, villagers can only access it during instances of low tide. A tender has been opened for the construction of the new bridge.

Also read: Heavy bags may be a thing of the past for students, thanks to these smart desks used in a Penang school 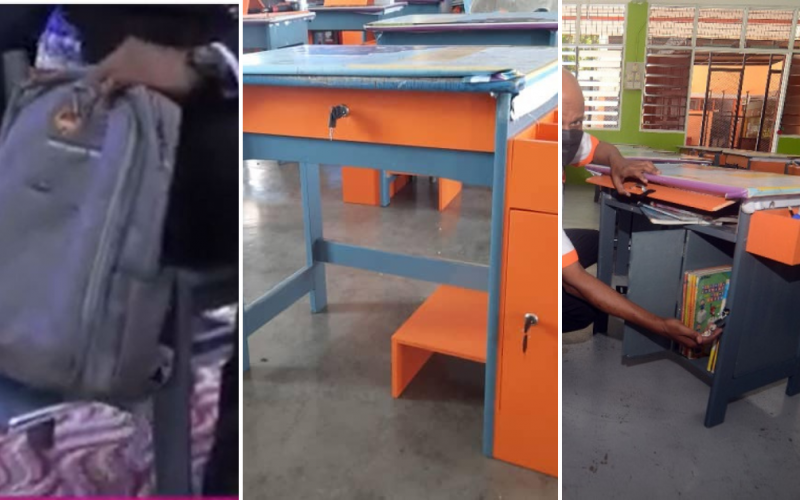 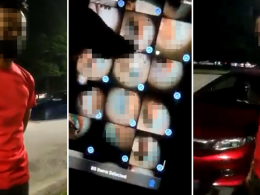 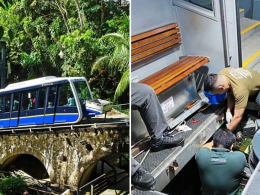 Will the 98-year-old Penang Hill train be shut down due to frequent breakdowns? 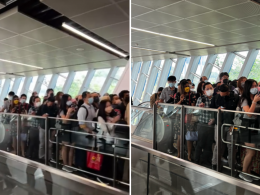 To the surprise of many Malaysians, Prime Minister Ismail Sabri Yakob has announced today that those living across…
byChee Wong
2 shares
2
0
0
No comments