He claims that Najib will likely be transferred to the National Heart Institute (IJN) later today. This effectively puts the brakes on the former premier’s ongoing trial, where he faces multiple charges for the misappropriation of RM2.28bil from 1Malaysia Development Berhad (1MDB) funds.

Najib admitted into hospital again after initial reports he was discharged

Given the current circumstances surrounding his health, Shafee adds that his client is unlikely to be able to take the stand either today or tomorrow, pending further medical examinations.

“As of this morning, I’m told, Yang Arif, at 7.30am in the morning as well as at 9.30am just now, that the likelihood of certain tests being proceeded on him would take a few more days but they have not said exactly the number of days. Definitely today is off, Yang Arif. Definitely he cannot come, and I think certainly tomorrow as well.

“Because there are issues with his health, because he seems to have exhibited fluctuating blood pressure, so the cause for it has not been detected so they are doing their very best,” he explained.

This was corroborated by Health Minister YB Khairy Jamaluddin, who said that Najib has indeed been sent back to HKL for additional tests. He said that this was done in order to help allay his family’s concerns and disputes over the degree of medical care that was being provided to Najib during his incarceration.

“No inmate will be denied their fundamental right in terms of access to healthcare and this includes Datuk Seri Najib.” he said.

However, he has denied claims that Najib would be transferred to the National Heart Institute, reports The New Straits Times. He also took the opportunity to clarify that Najib was prescribed a generic version of the medication that he had always taken, and was not given a different type of medicine as previously suggested.

This comes after a statement issued by the Ministry of Health Director General Tan Sri Dr Noor Hisham Abdullah dated yesterday (September 12th, 2022) said that Najib was discharged from Hospital Kuala Lumpur with a clean bill of health after having experienced stomach concerns.

A battery of examinations and tests were said to have been conducted to assess his condition by senior specialist doctors who were the heads from their own respective fields.

“The faculty at Hospital Kuala Lumpur had also organised two family conferences that was attended by the former Prime Minister and his family.

They were informed of his test results during these conferences according to common medical practice.” he adds.

His medication was not changed as earlier claimed

The unanimous consensus among specialists to discharge Najib from hospital was also heard by the former statesman himself, along with his family members, as he was given a clean bill of health. What’s more, the statement has clarified that the medication Najib was prescribed with when he was admitted into the hospital ward was the same as the ones he had been taking before, and that they all fell under the Ministry of Health’s list of medicines.

Noor Hisham continues to stress that the Ministry of Health remains committed in remaining transparent about providing adequate healthcare to any individuals, but explains that they also bear the responsibility of maintaining patient confidentiality under the Medical Act 1971 (Amended 2012).

Legal proceedings in connection with Najib’s 1MDB trial yesterday (September 2nd, 2022) at the High Court had been cut short after his blood pressure levels had spiked. Najib’s special officer, Muhamad Mukhlis Maghribi, had previously alleged that Najib was prescribed with a different medication to treat his stomach ulcers, which inadvertently led to the increase in his blood pressure levels, reports The New Straits Times.

Also read: All of Najib and Rosmah’s titles awarded by the Sultan of Selangor have officially been revoked 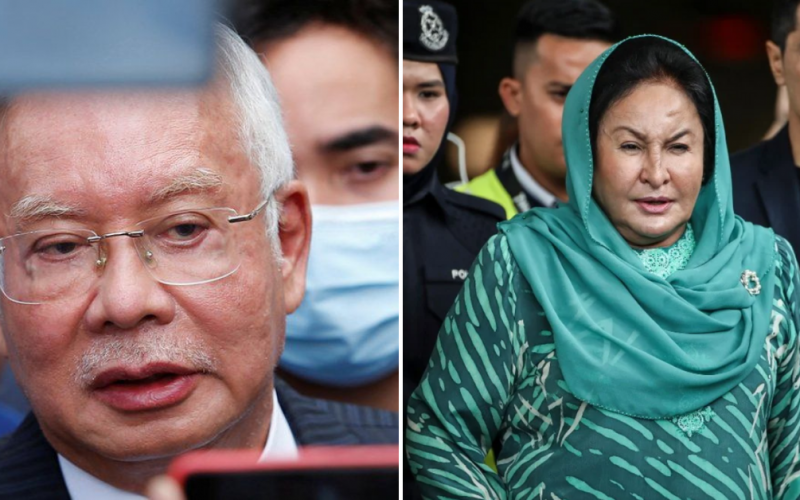 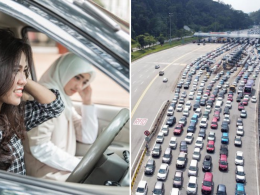 If you are a Malaysian driver or have at any point been behind the wheel in the country,…
byChee Wong
No comments On October 11th 2021, after a grueling period of lockdowns that have seen many Malaysians living apart from…
byChee Wong
1 share
1
0
0
No comments 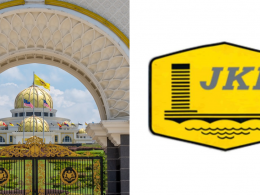 In this day and age, not a day goes by when we don’t read about how women are…
byChee Wong
No comments