Since student activist Ain Husniza had kick-started the #MakeSchoolsASaferPlace movement to highlight instances of sexual harassment and assault that occurs in the school system, the public have become increasingly wary of such incidents. However, both issues are also known to occur not only in school grounds, but on university campuses too.

Such as in the case of one former student who took to sharing her encounter on Twitter. And her perpetrator was none other than her own lecturer.

Former scholar Farah took to Twitter to share how she was misled to help her lecturer respond to a series of obscene survey questions. According to the post, it happened over a year ago, and it was only recently that she finally found the courage to tell her story.

She stated that it all started when she contacted her lecturer for some help with her assignments. Her lecturer then asked her if she was willing to be a respondent in a survey that was carried out by a friend of his. He mentioned in the text that the topic is a little “sensitive”. However, students frequently act as respondents for survey questions to help out their classmates, and it may be rude to turn away from them, let alone lecturers. Therefore, she unknowingly accepted it. 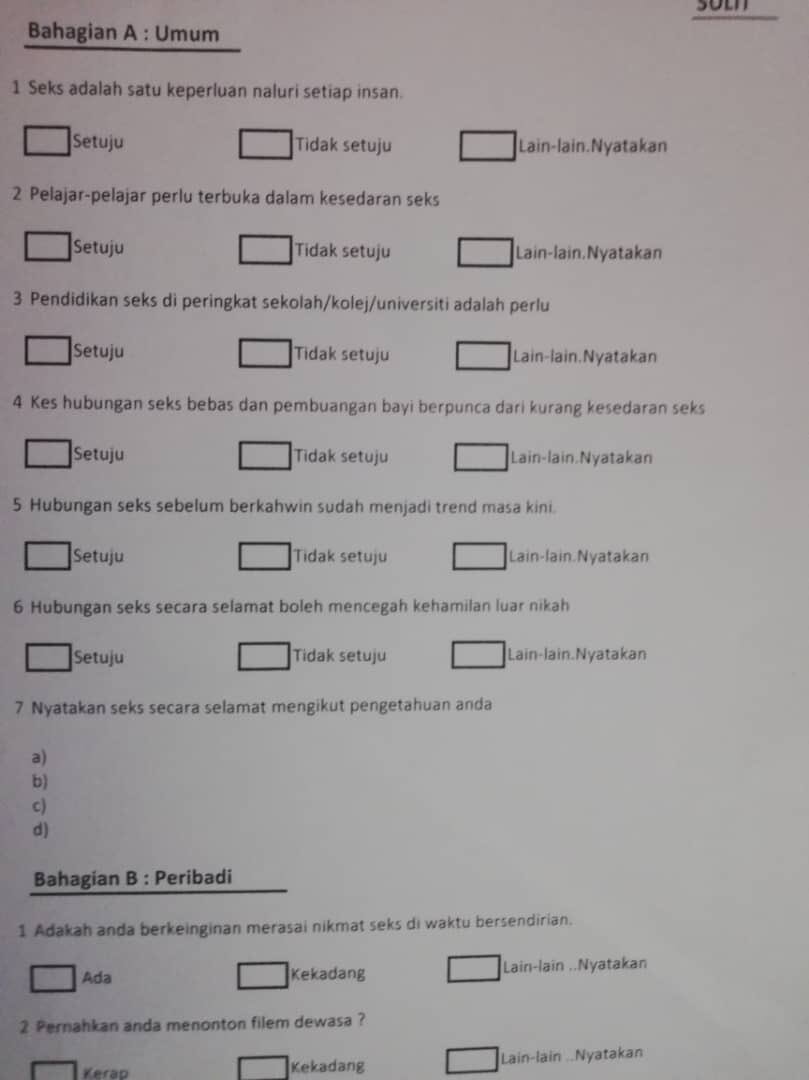 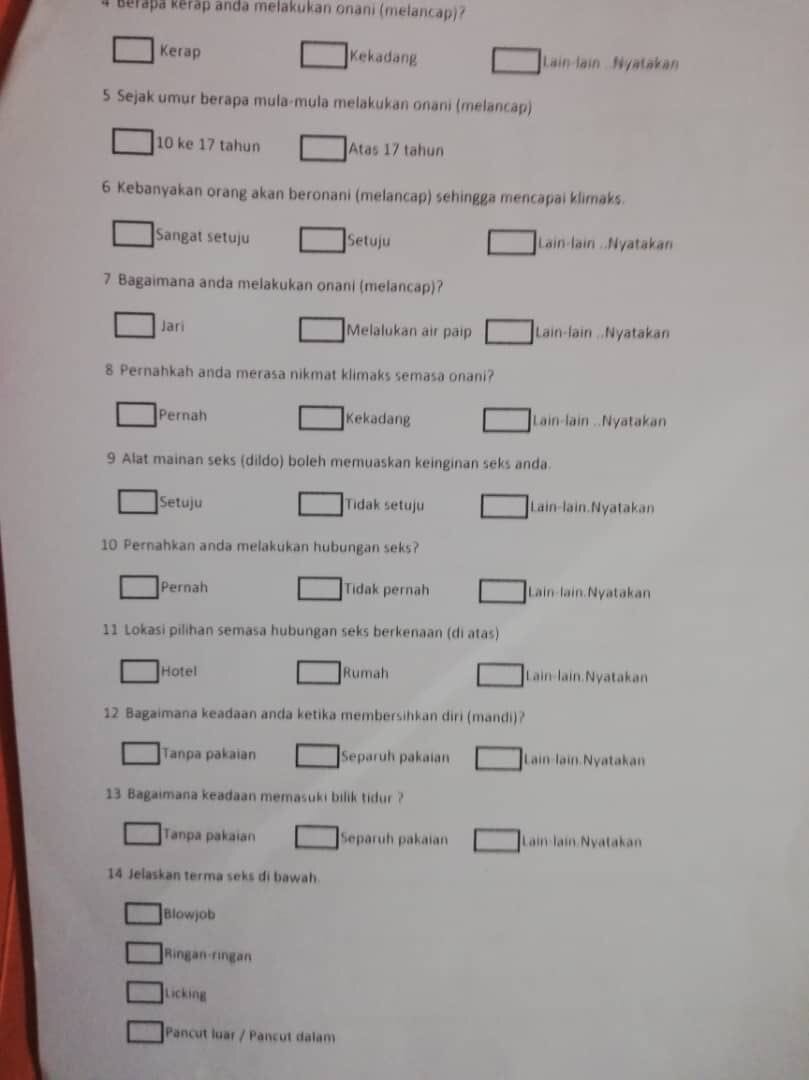 “I assumed that since many people are discussing the topic of sexual harassment, perhaps Sir (the lecturer) and his friend are studying this as well. Plus I believed that my lecturer is a good person, but I was wrong,” she wrote in her post.

It was then she realized she was sexually harassed by her very own lecturer.

She was not the only one!

Farah came across many anonymous victims in the same institution who fell into the same trap. She garnered every shred of evidence in order to expose the lecturer and bring him to justice. After collecting enough evidence, she lodged a report at the police station in Tangkak, Johor. 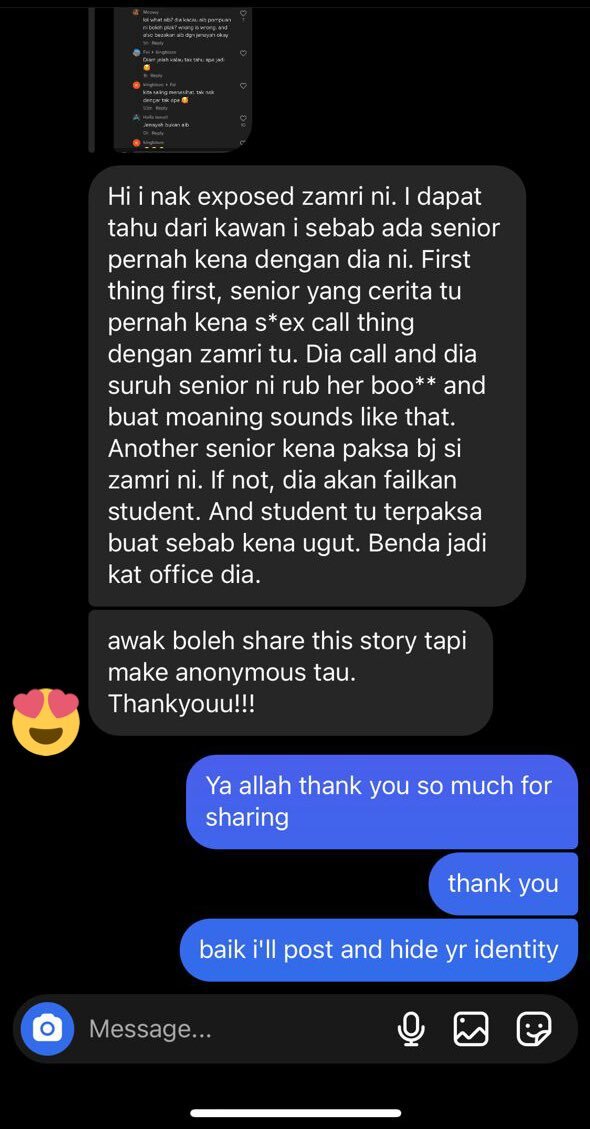 Her action then prompted the lecturer to contact Farah and apologized to her, hoping that she would drop the case.

“I’m very sorry, Farah. Please give me a second chance and pull out the report,” he said in a voice message.

Nonetheless, she proceeded with the report and submit it on 21 June 2021. However, in speaking with Wau Post, she shared that there were still no actions taken against the lecturer, and that he was still teaching.

The entire ordeal has left Farah scarred, with her adding that it had left a big impact on her life.

“Last year, I went crazy to the point where I had to take counselling. My body weight went down drastically and I almost failed my exam,” she wrote.

The case is still under investigation, and she is in touch with her investigating officer and one of her alma mater’s authorities so she will be notified of any updates.

Also read: M’sian shares how she was sexually assaulted on LRT train, gets sexually harassed online after sharing her story 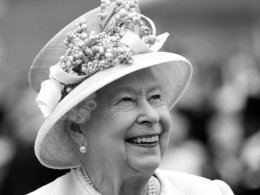 Queen Elizabeth II, the longest-serving monarch in British history and the world’s oldest monarch, has passed away earlier…
byChee Wong 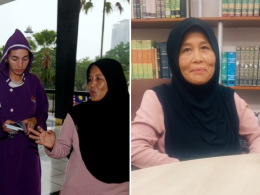 Not too long ago, a Malaysian mak cik has attracted widespread attention across the country after she was seen…
byChee Wong 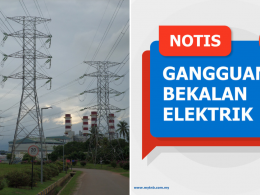 Amid a period of heavy rainstorms that have left the local skylines  clouded in grey, Malaysians who are…
byChee Wong The Apple Watch works great as a daily timepiece, and wonders to health and sports enthusiasts with its…
byJacelyn Kuan
35 shares
35
0
0