Whether if you’re lining up at the bank to get your errands sorted out, or getting ready to have your groceries paid, or waiting to make the next left turn at a stop light, we can all agree on one thing: nobody likes a queue-cutter. Not only is it rude to cut a line, but in the case of being on the road, queue cutting can also lead to massive traffic congestion.

And in the case of one local lorry driver, he made no reservations in expressing his distaste for queue cutters that he has encountered on the road while taking the wheel. From a video clip that has since gone viral across social media, the unidentified man could be heard berating drivers who drove along the rightmost lane, before cutting into the leftmost lane in order to skip the line and squeeze into a highway exit.

Pointing out how a white Perodua Myvi who had merged in from the rightmost lane had been attempting to do just that, the hatchback could then be seen stopping behind two other cars who were also attempting to cut into a highway exit on the left lane.

“Look how he cuts across all the way to the front, before flashing his indicator. Look.

Look at what’s happening here.” the lorry driver could be heard saying.

But his Darude Sandstorm horn steals the show

While netizens are quick to agree with him on the matter of queue-cutters, many more were left more amused by the unexpected tune of the lorry driver’s horn. Instead of just one long monotonous note, his lorry blared out the tune of Finnish DJ Darude’s 1999 magnum opus, Sandstorm!

As you can expect, the familiar jingle being used in a horn is attention-grabbing enough to spook the queue-cutters, causing them to drive off in what we can only assume is embarrassment.

The video, which has since been viewed 173,000 times as of writing, has led to many hilarious comments surrounding the lorry driver’s horn.

“That horn sounds amazing! If I wasn’t shocked by it, I would just start dancing in my car.”

“I feel such a sense of satisfaction watching this brother use his horn. There are really a lot of idiots like this, all they know is how to cut into a queue.”

“Your horn sounds so cute!”

“This is Sandstorm! Just in the wrong notes.”

Also read: This virtual site lets you drive and listen to radio stations across cities, just what we needed 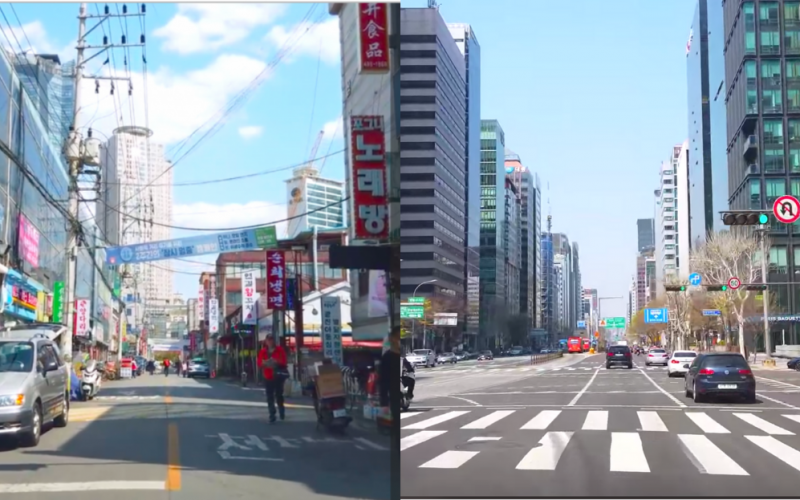 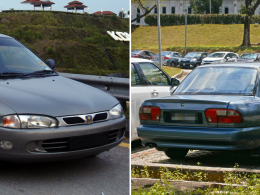 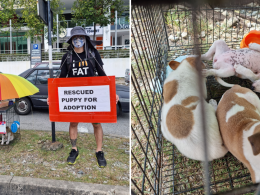 For many young adults, the notion of car ownership tends to be one that is just as anticipated…
byChee Wong
No comments 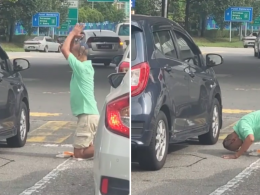