The miracle of childbirth and procreation is often regarded as one of life’s most sacred and momentous chapters, with many couples hoping to experience it together every step of the way. Despite that fact, the process of conceiving a child can prove to be extremely challenging for some prospective parents, even with the aid of such medical procedures as in-vitro fertilisation (IVF).

In a video clip that was uploaded by Malaysian netizen @tokyarnhuss, also known as Yasran, he shares an especially tender and emotional moment where he broke down crying while holding his infant child that was successfully carried to term by his wife after their 8th attempt at conceiving a baby through in-vitro fertilisation. Yasran explained that he and his wife have been married to each other for over 12 years but had experienced many challenges with conception.

For those who don’t know, in-vitro fertilisation refers to a medical procedure where an ovum is fertilised with a sperm cell outside of the body, before being implanted in a uterus. The entire process can take upwards of three weeks, according to Mayo Clinic.

“We almost gave up. 12 years of marriage, 2 miscarriages, 8 IVF attempts.”

What’s more, he adds that he had wanted to stop the IVF procedures after his wife experienced a close brush with death while in the operating theater when she suffered from ovarian hyperstimulation syndrome (OHSS). However, in realising how much his wife had wanted to have a child of her own and experience a pregnancy first-hand, he acquiesced and allowed her to undergo another IVF attempt.

This time, the procedure went off without a hitch and the couple were finally able to have a child of their own. Yasran adds that in addition to their own child, they had also previously adopted two other children who were in need of parents.

His story has since gone viral

His post, which has since gone viral over social media and was viewed over 1.1 million times, led to many well-wishes from other netizens who emphathised with the couple’s experience. 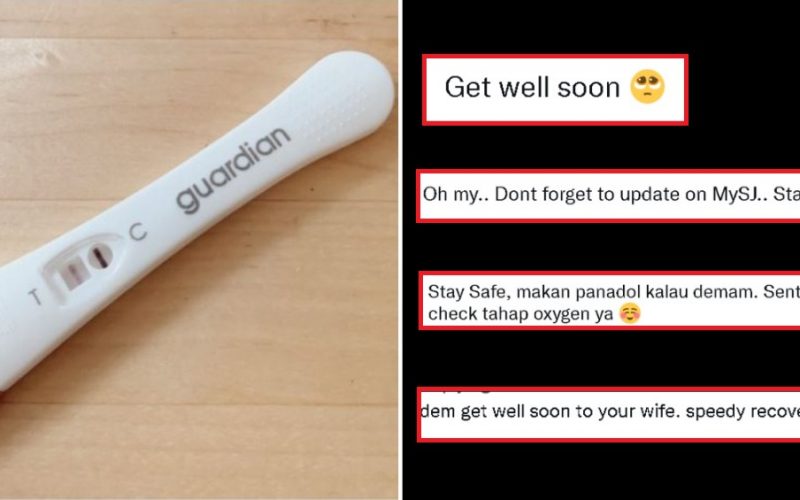 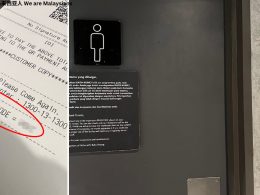 When frequenting cafes, fast food outlets or restaurants, it isn’t an uncommon practice for the WiFi password to…
byChee Wong
No comments 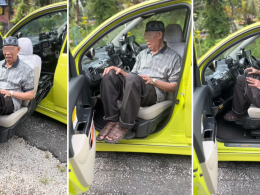 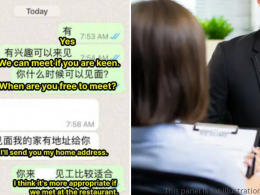 Children are the apple of their parents’ eyes, as many of us can readily attest to. In hopes…
byChee Wong
No comments