Over the past month, the local social media space was left incensed over a female performer’s live act at the Crackhouse Comedy Club in TTDI. Dressed in a baju kurung with a headscarf wrapped neatly around her face, she proceeded to introduce herself as a Malay-Muslim woman who memorised 15 juzuk (chapters) from the Alq-Quran, before disrobing to reveal a skimpy ensemble consisting of a spaghetti-strap top and miniskirt.

Needless to say, her provocative act laced with a strong undercurrent of religiosity did not go over well with the audience and immediately earned her the ire of the general public. Her circumstances would only be further exacerbated when the comedy club owners lodged a police report against her, before barring both her and her boyfriend from club premises.

This would subsequently lead to her arrest on July 10th 2022, where she was charged under Section 298A of the Penal Code for causing disharmony, disunity, or feelings of enmity, hatred or ill will. Her 38-year-old beau was also detained by the authorities and was charged under Section 233 of the Communications and Multimedia Act 1998 for misusing network facilities. Both pleaded not guilty.

A crowdfunding initiative organised by rights group Lawyers for Liberty (LFL) was then held on the couple’s behalf, with the aim of being able to raise the RM40,000 bail amount required for their release, reports Free Malaysia Today.

While they have been able to successfully meet their crowdfunding target, the 26-year-old woman soon found herself out of the frying pan and into the fire after she was released today (July 19th 2022), only to be immediately re-arrested by the Federal Territories Islamic Religious Department (JAWI). According to The New Straits Times, enforcement officers were waiting patiently outside the Kuala Lumpur Court Complex for her release, where she was once again detained.

“She is expected to be charged under Section 7 of the Syariah Criminal Offences (Federal Territories) Act 1997 for insulting Islam.

“The offence carries maximum of two years in prison and RM3,000 fine, upon conviction,” an officer who requested to remain unnamed told members of the media.

This was confirmed by counsels Ramesh N. P. Chandran and R. Sivaraj. She is expected to face charges in Shariah Court tomorrow (July 20th 2022). 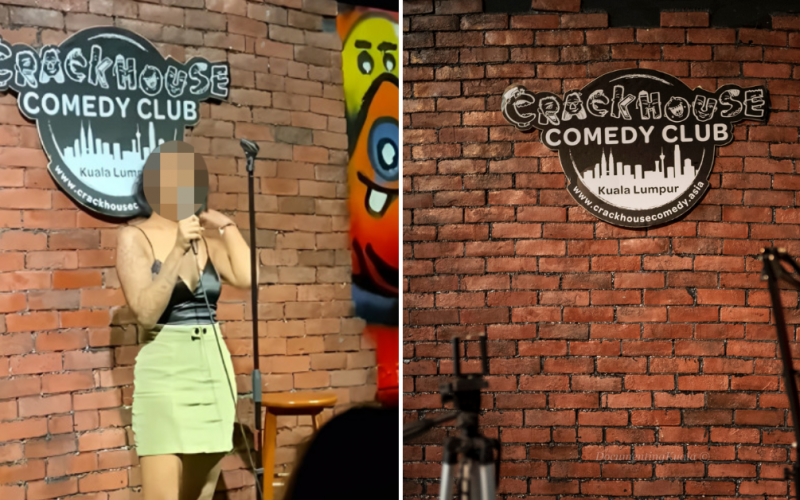 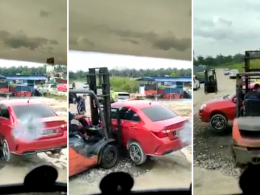 When it comes to driving culture in Malaysia, we all harbour our own fair share of personal pet…
byChee Wong
25 shares
25
0
0
No comments 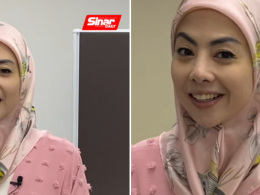 In a time where gender equality continues to become an ever pressing concern within professional circles, many private…
byChee Wong
No comments 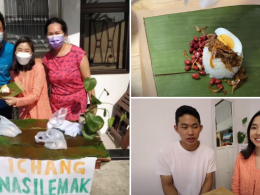 As Malaysians, we are proud of our food and value its significance from anywhere in the world. Even…
byEunice
1 share
1
0
0
No comments