In less than a week’s time, Indians across Malaysia will be once again celebrating the Festival of Lights, otherwise known as Deepavali, or Diwali. Falling on next Monday (October 24th, 2022), the festival is typically meant to symbolise the spiritual victory of light over darkness, good over evil, and knowledge over ignorance. And despite being on all counts one of the most major celebrations in Malaysia, Deepavali has historically only been allocated a single public holiday out of every calendar year.

Syed Saddiq calls for 2 days of public holiday for Deepavali

The issue was once again brought to light by Muar MP and MUDA leader Syed Saddiq, who recently shared a screenshot of a correspondence that was sent to him by an anonymous student who is currently enrolled with a local tertiary education institution. In the message, the individual claims that many Indian students are lamenting the fact that they are only allowed a single day’s worth of public holiday to partake in the Deepavali festivities.

Pointing out that they would have to return immediately to class the day after, the student then goes on to add that many are unable to go back home to visit their families as they simply do not have enough time to do so. Calling upon Syed to bring about change, the student hopes that they will be able to spend the festival in peace alongside their friends and family members in the future.

Speaking on the matter, Syed said that this was hardly the first message he has received regarding the issue of the lack of public holidays for Deepavali, and declared that it was high-time Deepavali followed Hari Raya Aidilfitri and Chinese New Year by having two days of public holiday.

His Tweet has since been met with mixed reactions among local netizens. Some have agreed with him, and say that Deepavali should be granted two days of public holiday.

“Thank you Syed Saddiq. Back when I was in school, I used to ask myself the same question every year.”

However others have said that there was no need for there to be any extra public holidays allocated for Deepavali, as the system has worked for many years in Malaysia as it is. Some have also asked why Syed failed to raise the matter when he was briefly appointed the Youth and Sports Minister.

“Why only one day of public holiday for Deepavali?

For decades, it has always been just a single day. Back when you were briefly a minister, why didn’t you raise this matter in Parliament? It’s because Indians are the minority, right?

You’re just the same with other politicians.”

“Thailand which has a 5% Muslim population also doesn’t offer any public holidays for Aidilfitri and Aidiladha. Indonesia only offers a single day of public holiday for Chinese New Year. If all festivals need two days of pubic holiday, then Malaysia will become the country with the highest number of public holidays in the world.”

One netizen points out that the public holidays were allocated based upon the size of each demographic, explaining it using an analogy involving a village.

“If in a village there lived ten people, 6 who are Malay, 3 Chinese, and 1 Indian, when celebrating festivals, if they all receive the same amount of holidays, then it isn’t worth it. But they can still celebrate. If in a village lived only 10 people who were all either Malay or Chinese, then how are they supposed to celebrate it?” 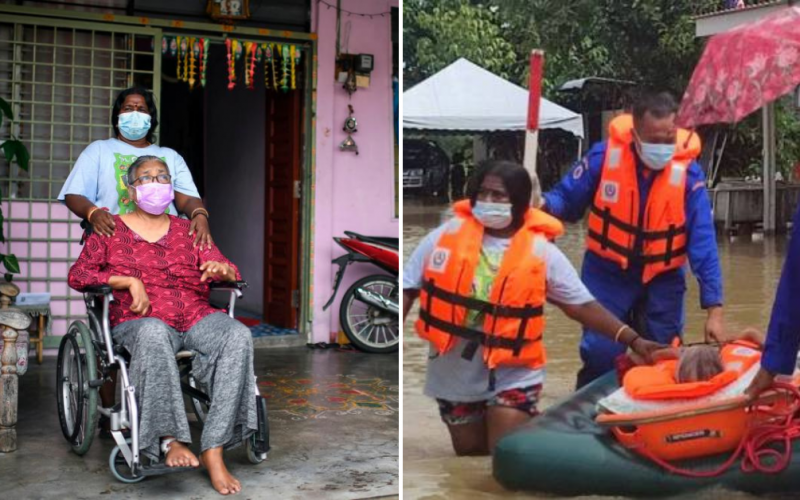 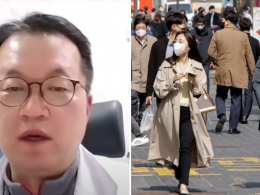 Given the state of the world now with the COVID-19 pandemic, hardly a day goes by where we…
byChee Wong
1 share
1
0
0
No comments 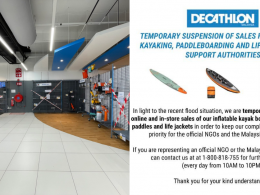 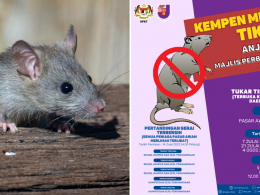 While occasionally proving to be quite adorable, rat infestations are no small matter (pun intended), as these rodents…
byChee Wong
27 shares
27
0
0
No comments 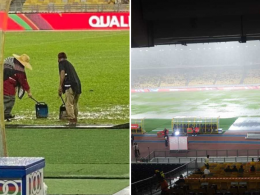