In a recent update to the case involving a sales clerk who had accidentally crashed into and killed 8 teens riding modified bicycles five years ago, it has been reported by Berita Harian that 27-year-old Sam Ke Ting has been officially found guilty for reckless driving resulting, and was charged by the Johor Bahru High Court with 6 years of jail time as well as RM6,000 in fines. She is expected to serve an additional 6 months of prison, should she fail to pay off the fine amount.

Her driving license will also be suspended for a period of 3 years after her release from prison.

Previously, the magistrates’ court in Johor Bahru had acquitted and discharged the sales clerk on 28th October 2019, after the conclusion of the prosecution’s case without calling for her defence. The verdict was passed by Magistrate Siti Hajar Ali, who noted the reasonable testimony of the accused, who said that she did not have any prior knowledge of any bicycle riding activities occurring in the area.

Moreover, the court was also told that Sam was driving on the very far-left lane on the road at the time of the accident. This matches with a study conducted by the Malaysian Institute of Road Safety (MIROS), which found her to be driving at speeds between 44.5km/h or 75.8km/h.

However, she was then called to her defence after an appeal was made by the prosecution last year on 18th February 2021, according to Free Malaysia Today. Judge Abu Bakar Katar, who presided the case, said that the prosecution had succeeded in proving a prima facie case against Sam. Additionally, he said that the trial court was found to have erred in reconsidering the issues raised by the end of the prosecution’s case regarding the identity of the driver, admissibility of the exhibits, and no identification of the victims.

Incident had taken place in 2017

The incident, which took place on 28th February 2017 at Jalan Lingkaran Dalam in Johor Bahru at 3.20am, saw the then-22-year-old Sam crashing into the group of teenagers who had been riding basikal lajak modified bicycles at the time, killing 8.

The deceased were identified as: 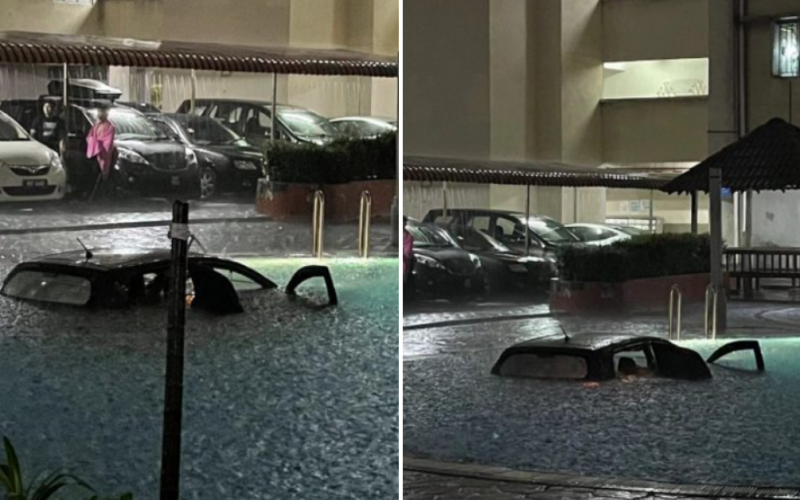 M’sian school headmaster leaves more than RM100K cash aid for B40 students in car, returns to find it stolen Some people just don’t deserve pets. Dogs are especially known for their lovable and loyal character. But to…
byHusna Halim
No comments 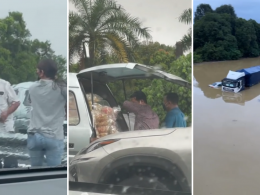 As we all know by now, multiple states in West Malaysia have been affected by the flash floods…
byChee Wong
2 shares
2
0
0
No comments 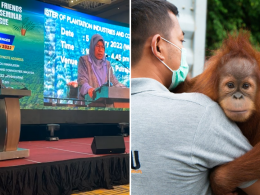 Malaysia is home to some of the most diverse spectrums of flora and fauna on planet Earth. So…
byChee Wong
No comments