As many of us will surely have been made aware of from the recent news headlines, a number of regions in both Terengganu and Kelantan have been left in a state of disarray after last weekend’s torrential downpour had caused flash floods to occur. In fact, according to Malay Mail there are still over 8,107 flood victims left in 17 relief centres in two districts in Kelantan as of 8.00am this morning (3rd March 2022), while 11,517 people still remain in 50 different flood relief centres in Terengganu.

And as rescue as well as clean-up efforts continue to remain ongoing, many flood evacuees are left to contend with the devastation that Mother Nature has left in her wake and try to survive despite challenging circumstances. Most recently among them include a woman who had been recently filmed making a dangerous attempt to cross a burgeoning river using what appeared to be large electrical cables, after the bridge structure that had connected one end to the other had collapsed during the flooding.

The clip, which was shared by Ms Aslina Ngah, showed how the woman hunched on all fours and holding on to a bent road divider for support, as she balanced herself on the thick lengths of cable before gingerly making careful steps in order to make it across the river’s breadth.

“The sacrifices a child is willing to make to be reunited with her mother. She’s willing to do it. May she make it across to the other side safely.” a woman could be heard saying.

At one point, the woman appears to have tried to scoot her way to the other end by mounting the road divider, but was dissuaded from doing so by other bystanders who were worried that her weight may cause the structure to collapse further. But thankfully, after a few nail-biting moments of tension, she did eventually manage to safely arrive on the other side.

Incident believed to have taken place in Terengganu, and netizen’s opinions are divided

According to Malay newspaper Kosmo!, it was claimed that the woman had separated from her mother when the floods had swept into their village. The incident is believed to have taken place at Kampung Belukar in Bukit Ajil, Hulu Terengganu.

While many praised the woman for her persistence, they had also chided her for risking her life to meet her mother again instead of remaining patient and waiting for emergency services to help them make the passage safely across.

“If you fall, your mother will never get to see you again. That would be even sadder for her.”

“If you love your mother, then be patient. Don’t risk your life. There’s nothing to be proud of for crossing the river like that. I’m just advising you, I don’t mean to cause any offense.” 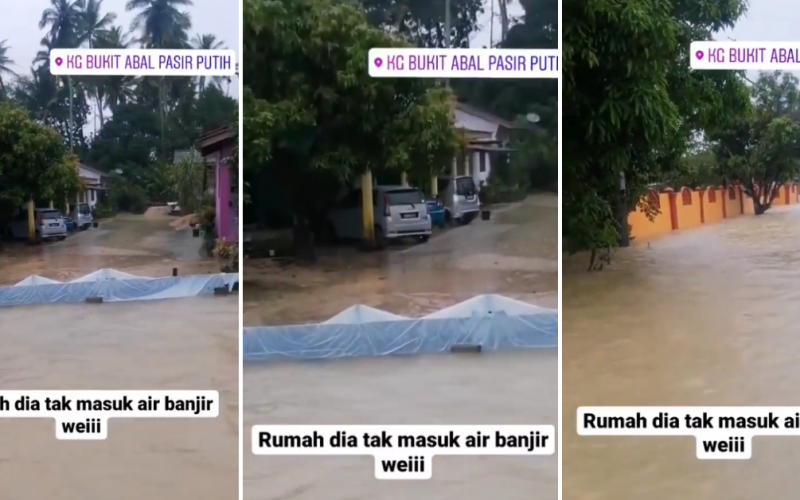 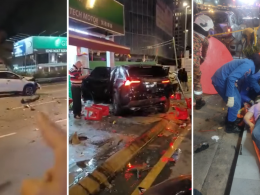 It goes without saying that you should never drink and drive. Whether if its just one drink or…
byChee Wong
No comments 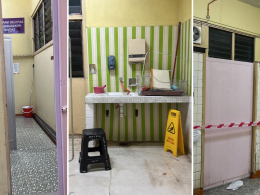 When entering a healthcare facility, many of us come to expect exacting standards of hygiene as a rule.…
byChee Wong
No comments 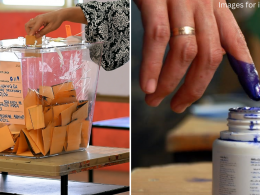 After much bated breath, it has finally been announced by the Malaysian Election Commission that Malaysia’s 15th General…
byChee Wong
No comments