Come rain or shine, many of us pet owners are all the more eager to spend quality time with our furry friends in the outdoors. Whether it be a stroll in the park or for a jog around the neighbourhood, there is nothing that our four-legged friends would enjoy more than to be out in nature where they belong. However, one Malaysian pet owner has since taken to social media to warn of the potential dangers that come with bringing your beloved pet animals out when it rains, or just after a rainstorm.

According to Ms Hazel Chee, pet owners who decide to do so should always keep a wary eye out for their animals and be ready to pull their pets away from where they stand if they begin to jump and scream frantically. As it turns out, that could be all the indication that pet owners will get that their pets were suffering from electrocution, something which her family only came to learn of after the tragic passing of her parents’ dog.

Explaining that her parents had been out bringing their pet dog, Skinny, out for an evening walk in the park, they noticed that he had started hopping and shouting in place, before collapsing suddenly. And despite attempting CPR on Skinny, he later died from cardiac arrest as a result of electrocution.

Hazel and her family suspected that their pet dog’s death had to do with faulty wiring from a nearby lamppost at the time, causing it to leak electricity into the ground. What’s more, the ground was wet at the time after a recent rainstorm, rendering it even more dangerous.

“As soon as he stepped on the area, he was gone.”

She adds that humans are less likely to be at risk to such cases of electrocution as we tend to wear shoes with rubber soles when out and about. The same however, can’t be said of animals with their bare paws or even young children who may have the propensity to play barefoot.

TNB confirms that a leakage had occurred

Her suspicions were later confirmed after they had contacted Tenaga Nasional Berhad (TNB), who checked and determined that a large leakage had indeed occur in the park. However, as the park was maintained by the Kuala Lumpur City Council, they will first need to obtain approval from them before repair works can commence.

She has since lodged a report to the local council over the unfortunate incident, and hopes that her post would help other pet owners avoid such a heartbreaking fate from befalling to their own animals.

Also read: Adorable doggos excitedly reunite with their owner when he finally returns to M’sia from SG after 486 days apart 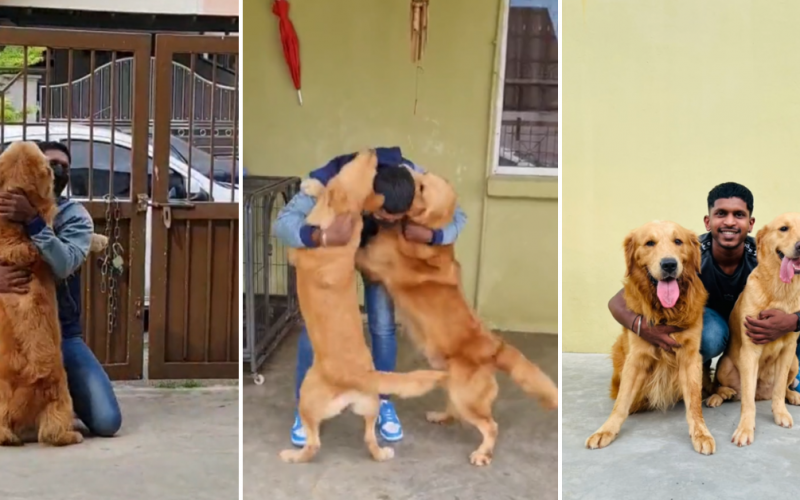 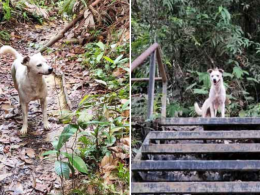 As the old saying goes, a dog is a man’s best friend. Highly intelligent and expressive, these furry,…
byChee Wong
32 shares
32
0
0
No comments 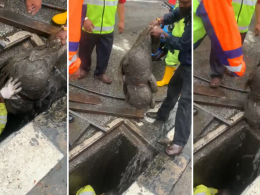 Just yesterday (26th May 2022), local authorities have reported that a number of major roadways around the Kuala…
byChee Wong
No comments 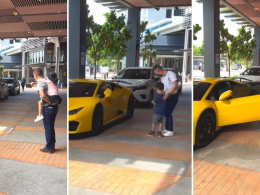 M’sian Lambo owner gives little boy a tour of his supercar after watching him pose next to it, warms netizens’ hearts

Think of the name Lamborghini or more colloquially referred to as ‘Lambo’, and it often conjures up vivid images of…
byChee Wong
22 shares
22
0
0
No comments