When you let your creativity run free, you’ll be surprised to see just how far it can take you. And where that’s concerned, a group of local students have left many netizens amused after they managed to cobble together a pretty convincing, real-life recreation of the popular mobile game Subway Surfers right from their school hallways!

In a video that was shared by TikTok user hng.joe, he managed to enlist the help of a few friends to act out a Subway Surfers level together, with him starring as the game’s mischievous, spray-paint toting protagonist. Predictably, the clip starts off with him emulating a spray-painting gesture on the side of school wall, as the game’s main antagonist, a guard with his guard dog, catches him in the act.

The level then kick-starts with him racing down between a number of ‘obstacles’ erected by his friends standing in a number of different poses as he attempts to make a run from the guard behind his tails. Dodging and weaving his way between them, he then catches a swift escape on a handy skateboard before making it out of the school’s foyer from a set of open doors.

Predictably, the video’s humorous take on recreating the charming mobile phone game has won over the hearts of many netizens. As of writing, it has already been viewed over 3.7 million times, and accumulated 718,600 likes.

Video has been a hit with netizens

Many have complimented the boys on their creativity and surprising attention to replicating the game’s more nuanced details, such as the guard dog who chases after the protagonist.

Co-developed by Danish companies Kiloo and SYBO Games, Subway Surfers is an endless runner mobile game which is available to download and play for free on iPhones, Androids, and even Windows computers. Initially released in 2012, the game has proven to be a massive hit and was declared the most downloaded mobile game of the decade between 2012 and 2019. 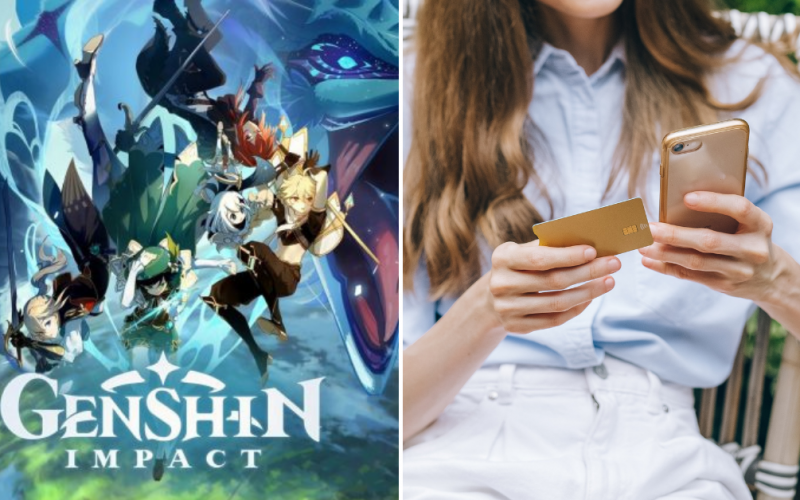