In a groundbreaking move, it has been reported that the Malaysian government has finally agreed to abolish the mandatory death penalty in Malaysia. This comes after a statement was released earlier by Malaysia’s de-facto law minister, Dr Haji Wan Junadi Tuanku Jaafar, on his Twitter profile concerning the matter at hand.

Mandatory death penalty to be abolished

According to Free Malaysia Today, the decision was made after Dr Haji Wan Junadi had presented his report on the Study of Substitute Sentences on Mandatory Death Penalty during a cabinet meeting held last Wednesday.

Following this, the federal government will now look to conducting further studies on the proposed substitute sentences in relation to 11 offences that still carry the mandatory death penalty here, including one from Section 39B of the Dangerous Drugs Act 1952. This is on top of 22 offences that carry the death penalty with the discretion of the court.

Additionally, the federal government has also accepted in principal recommendations made by a special committee on Substitute Sentences Against Mandatory Death Penalties through the study’s report. The committee, chaired by former chief justice Richard Malanjum, is comprised of a number of experts from the legal field, including a former Solicitor General, legal practitioners, legal academics from the nation’s leading public institutions, as well as criminologists.

“This shows the government’s emphasis on ensuring that the rights of all parties are protected and guaranteed, thus reflecting the transparency of the country’s leadership in improving the country’s criminal justice system,”

“The government also expresses its appreciation for the commitment given by the committee in producing this report, which will be the basis for more systematic and effective change in the country’s criminal justice system,” he said his statement.

The studies will be conducted jointly by the Attorney General Chambers of Malaysia, the Legal Affairs Division, the Prime Minister’s Office, and other relevant agencies and departments.
Read the statement in its entirety below:

Also read: “They all come for publicity,” Family member of Nagaenthran tells politicians not to attend his funeral 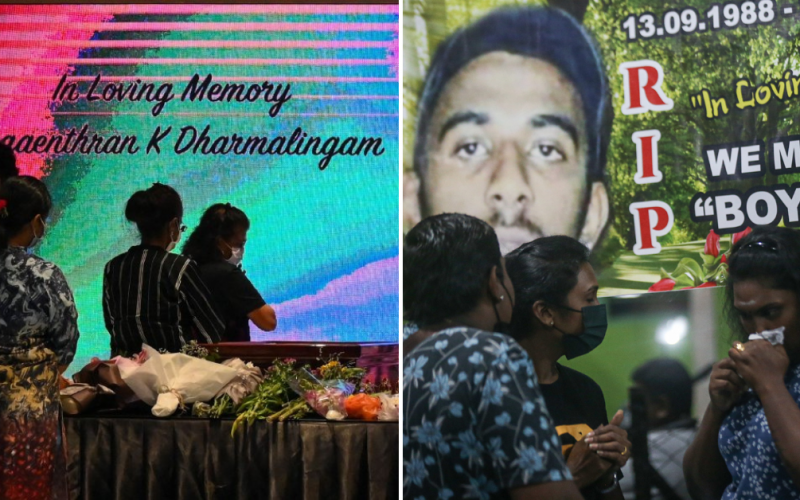 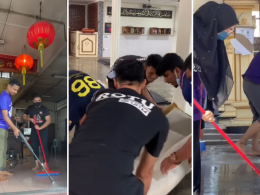 Bangsa Malaysia: M’sians of all races & religions unite to help clean Chinese & Indian temples as well as surau after floods

Throughout our storied history, we Malaysians have been fortunate enough to share a communal culture regardless of our…
byChee Wong
No comments It goes without saying that every Malaysian’s childhood is well-acquainted with the beloved chocolate malt drink brand, Milo.…
byEunice
No comments