In his latest address to the nation today, Prime Minister Datuk Seri Ismail Sabri Yakob has confirmed that the federal government will now officially approve another round of withdrawals from the Employee Provident Fund (EPF), amounting to RM10,000. This comes after finance minister Tengku Zafrul Aziz had expressed concerns over the current calls for more withdrawals, and has warned that this could potentially lead to EPF selling even more of its assets to make-up for the withdrawals.

Federal government approves another round of EPF withdrawals

According to the Prime Minister, the previous round of withdrawals, which were organised under three separate financial assistance packages by ways of i-Listari, i-Sinar and i-Citra, have already led to withdrawals of RM11.1 billion.

And while the federal government has permitted another round of withdrawals, he has cautioned for Malaysians to assess their current circumstances and decide if they truly have to make the withdrawals. He adds that the decision to approve this round of EPF withdrawals was a difficult one, as the government had to contend between the survival of Malaysians today, as well as their retirement in the future.

Finer details concerning the application process for this new round of EPF withdrawals will be announced at a later date by the Ministry of Finance, as well as KWSP.

EPF dividend rates are now at 6.1%

Quoting the Finance Minister, FMT reports that another around of RM10,000 withdrawals could lead to an estimated 6.3 billion eligible contributors to take out a total of RM63 billion from EPF. 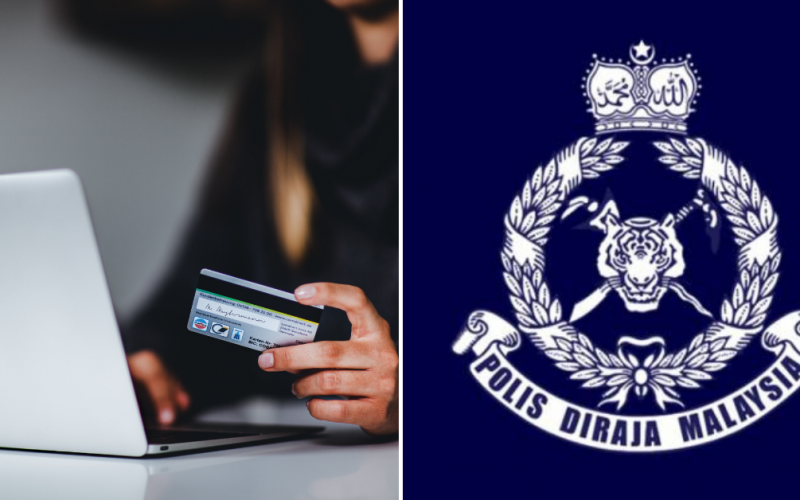 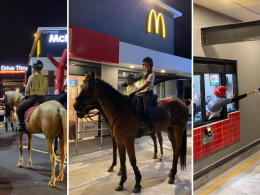 Nothing beats the convenience of a McDonald’s drive-thru outlet when it comes to late-night binging. Asides from Maggie…
byChee Wong
1 share
1
0
0
No comments 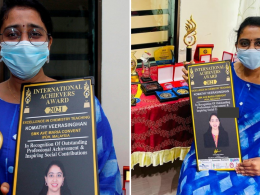 Traffic congestion is a nuisance to road users, especially for those who are rushing to go somewhere. There…
byEunice
1 share
1
0
0
No comments