Sometimes, it really is possible to find love in the most unlikely of places and circumstances, especially when you are least expecting for it to happen. And in the case of local netizen @nxjwanasir, otherwise also known as Najwa, she recently took to sharing how she managed to quite literally stumble upon the love of her life from a minor run-in with an electric scooter.

In her now viral Tweet, she recounted how she had initially met her husband, Fahmy, when he had accidentally knocked into her while riding on an e-scooter at a local park. As a formality, they traded numbers before going on their separate ways. However, likely feeling apologetic over the mishap, Fahmy decided to go out on a limb and contact Najwa to check on her, before offering to take her to a clinic if she needed any medical assistance.

From this: To this: pic.twitter.com/EJYS6o4foq

And while she declined the medical attention, he took another bold step and asked to buy her a drink, as a token of apology for the ordeal. In speaking with WauPost, Najwa said that at the time when they first met, she found him to be a very kind and loving man who was both sincere and soft-spoken.

Never expected her love story to start from a minor accident

Beyond first introductions, the couple would then go on to date for about two to three months. Upon performing istikharah prayers (Prayer of Seeking Counsel), the couple then decided to marry, with Najwa feeling confident that their paths were meant to cross as part of God’s plan, and that he was the right man for her. But of course, she admits that she never expected to stumble upon her other-half through a minor e-scooter accident.

“I watched a lot of K-dramas, but I never imagined this is the way I’ll find my husband.” she joked.

As for those who are still out there hoping to meet their own significant other, Najwa says that there’s no need to fret. Instead, put faith in God’s intentions, and go out to expand your circles while staying humble and doing good to others.

“You’ll probably meet them in the most unexpected way.” she adds.

Her story has since led to many hilarious responses from netizens, who jokingly hoped that they would also encounter a minor ‘run-in’ like Najwa’s that would kick off their own love stories.

“Hold on, I’m going to look for people who are willing to run into us.”

“What is thissss I thought this only existed in TV3 dramas. How did he even get your number?”

“I need to start running into people from now on.” 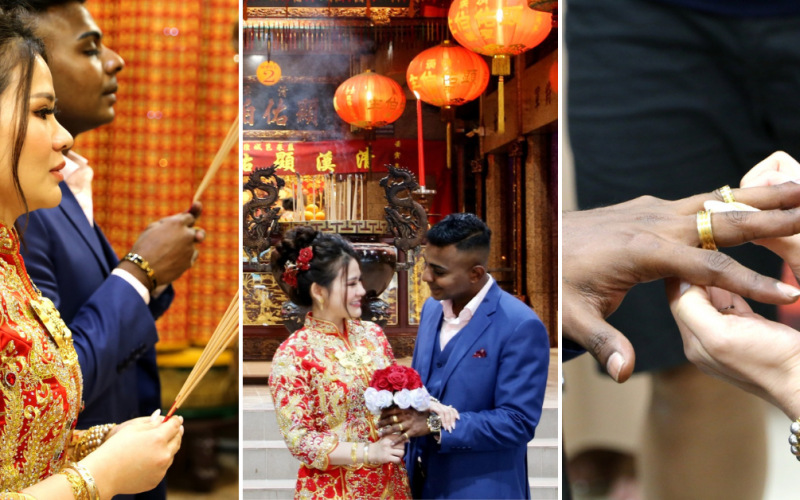 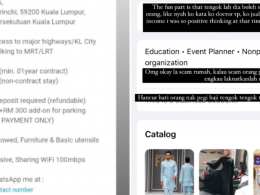 For many young adults, the prospect of owning, or at least renting a space of your own can…
byChee Wong
1 share
1
0
0
No comments 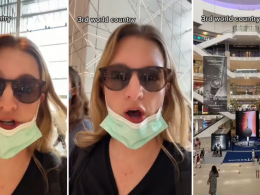 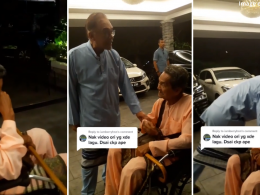 For over 25 years, newly-minted Prime Minister Anwar Ibrahim has represented the potential for reformation and change in…
byChee Wong
No comments 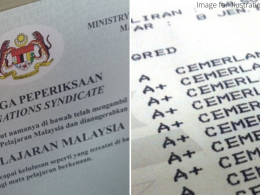 To the joy and perhaps chagrin of Form 5 students across Malaysia, the Malaysian Education Certificate (SPM) results…
byChee Wong
1 share
1
0
0
No comments