The role of Superman is undisputedly one of the most iconic ones in cinematic history. Over the years, a great number of actors have launched their careers into stratospheric heights by taking up the red and blue suit of DC comic’s most well-known Kryptonian, including Christopher Reeve, Brandon Routh, Tom Welling, and of course, Henry Cavill.

And this is especially true in the case of Henry, who has seen nothing short of a runaway success as Clark Kent to such a degree where many modern day audiences come to associate his likeness with the character. With his incredibly chiseled good looks, endearing demeanour and imposing physique, there is no doubt that the British actor has proven himself to be among some of the very few actors who could perfectly embody the role.

Unfortunately despite receiving nods of approval from fans both old and new, it would now seem that Henry’s run as Superman may have reached its end. In a post that was shared to his social media pages, he explained that he will not be appearing as the iconic, bespectacled superhero after a meeting was held with showrunner James Gunn and DC Studios co-president Peter Safran.

“I will, after all, not be returning as Superman.” he wrote.

Initially announced he would make a comeback in October

This comes after he was initially slated to make a comeback to the role, with an announcement being made to the press in October, much to the delight of movie and comic buffs. And while Gunn had announced that a new Superman project centered around Clark’s nascent days as a reporter with the Daily Planet, Henry will not be cast to play the titular protagonist himself.

“The changing of guard is something that happens. I respect that.” Henry adds.

And while he acknowledges that his ‘turn to wear the cape has passed’, the beloved actor reminded fans that what Superman represents and stands for continues to remain, and sends his best wishes to the DC team on their future endeavours.

Henry was first cast in the role of Superman in 2013’s blockbuster, Man of Steel, before going on to star in the same role in four other subsequent DC films. His most recent and final stint as Clark was in this year’s Black Adam.

Also read: Netizen who watched Thor in SG shares his theory why it might not show in M’sia & it’s not for the reasons you think 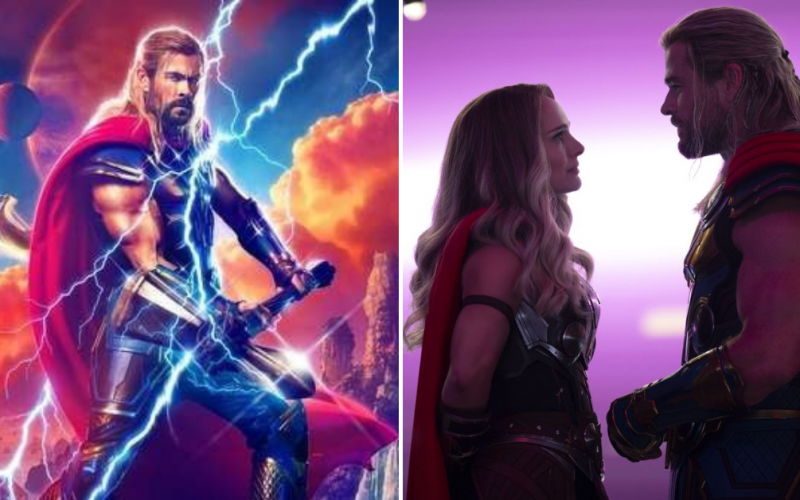 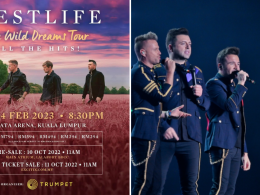 Westlife will be performing in Malaysia for a 2-day concert next February!

In the 1990s and early 2000s, it was hard to dispute the sheer magnitude of success that pop…
byChee Wong
No comments 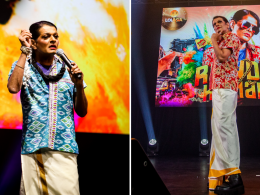 The realm of comedy is typically bisected into two distinct contrasts: high-brow cerebral humour, and its low-brow, ‘everything…
byChee Wong
No comments