According to ABC News, former policeman Mr Sam Lim has just been recently announced as the newest Member of Parliament to represent the Western Australian electoral division of Tagney. And while regional Australian politics may not raise may eyebrows here, many Malaysians were surprised to learn that Lim was in fact born in Malaysia, and had migrated over to the Land Down Under over 20 years ago in 2002.

Lim’s unlikely victory has made him the talk of the town after he had managed to defeat his incumbent Ben Morton, a close friend and advisor to current Australian Prime Minister Scott Morrison. Morton, who is a member of the Liberal Part of Australia, was initially predicted to hold on to his seat in the region where he had previously held a margin of 9.5 percent.

In speaking with the Australian press, Muar-born Lim charted his beginnings from an underprivileged family background. One of eight children in what he describes as a ‘very poor family’, Lim recalls how his childhood home only had a dirt floor, a leaky roof, and no running water. Understandably, he says that the first 15 years of his life had been tough.

“But that 15 years built me up to today.

When I had to fight to win this seat, I utilised all that determination that I gained in the first 15 years of my life and I achieved it.” he said.

Left the local police force to become a dolphin trainer

As he grew older, he worked towards pursuing his childhood dream of becoming a police constable with the local police force. At the time, he said he was only paid RM275 monthly, which dwindled to only RM180 after deductions. After 2 years, he left the boys in blue over the low pay in favor for his ‘best job ever’: working as a dolphin trainer at a safari park.

“I loved it because dolphins are so genuine.  Dolphins never hurt you.”

If you feel hurt you jump into the swimming pool and the dolphin will come to you and try to comfort you. That was my best part of my career.”

However with the safari park facing a business downtrend that forced it to close its doors, Lim then turned to starting a small business of his own. Crediting the support of those around him and good karma, he was then able to afford to migrate his family over to Australia, where he would find himself back in uniform as a member of the Western Australia police force.

Lim, who speaks over 10 languages, was also awarded with the Western Australian Police force’s highest accolade in December 2020 for his work involving multicultural communities during the COVID-19 pandemic. 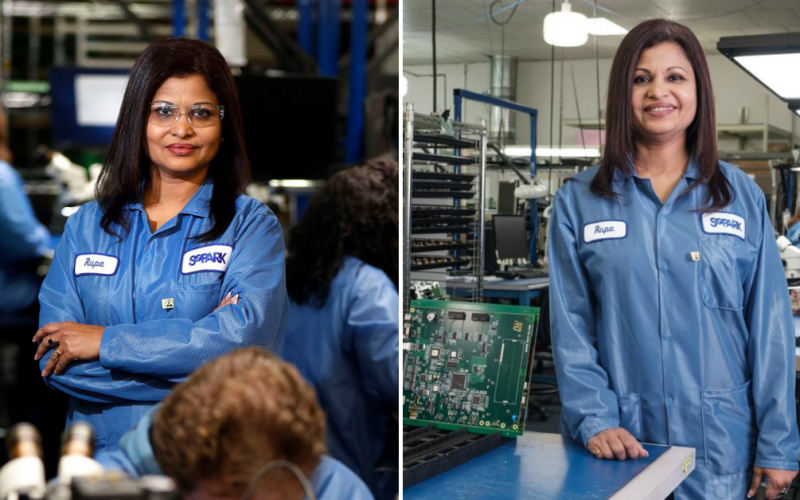 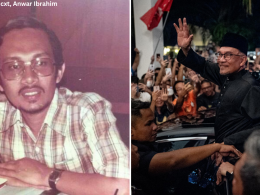 From former Finance Minister to person non grata in Malaysian politics, and eventually leader of the Reformasi movement before taking…
byChee Wong
1 share
1
0
0
No comments 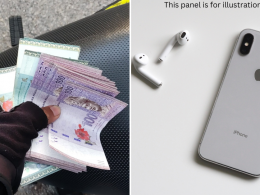 It should go without saying that we can never be too careful these days, what with the proliferation…
byChee Wong
1 share
1
0
0
No comments 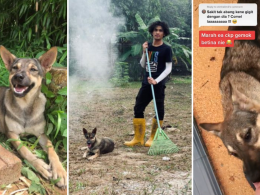 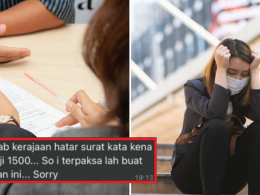 As many of you will no doubt have heard by now, the federal government has officially announced that…
byChee Wong
No comments