With grit, determination and sheer hard work, human beings have been known to conquer seemingly impossible obstacles. And for one Malaysian teenager, he has most definitely proven that to be true in the face of all the challenges that he has endured throughout his adolescence. In a series of video clips that were shared by netizen @weynajwan, otherwise known as Mr Najwan Ismail on TikTok, he took to sharing how his cousin had managed to defy all the odds to achieve incredible results for his Malaysian Education Certificate (SPM) examinations recently.

M’sian student studies from home after experiencing trauma from bullying

According to Najwan, his cousin brother Afiq had once been a brilliant student in primary school and was often touted as being the pride of his class. However upon entering secondary school, Afiq would fall victim to a vicious case of bullying. The incident left him so scarred, he eventually dropped out of school altogether after having enrolled in Form 1 for a single month.

Initially appearing to be fine but only refusing to go to school, his mental health steadily deteriorated as the trauma of the bullying began taking its toll.

“After a few months, his demeanour began to change. He started suffering from depression. He wanted to be alone, and refused to mix around with other people.” Najwan said.

As he couldn’t return to school, Afiq was left with no choice but to begin homeschooling. Fortunately enough for him, he managed to catch up with his studies with help from Didik TV, a televised education channel operated by the Ministry of Education which seeks to provide equal access to education to students across the country.

For five years, he diligently studied on his own without help from any teachers or private tutors, and depended solely on televised classes from Didik TV and any other online sources that he could obtain.

In the end, his hard work finally paid off. Enrolling for 7 subjects in his SPM, Afiq managed to score 6As and 1B, proving all of his naysayers wrong. As of present, he is employed with a local car wash outlet and aspires to enroll into university.

His story has since resonated with many Malaysians, with teachers who participated in the production of Didik TV segments offering him their heartiest congratulations as well.

“Alhamdulillah, all the work that we put in as teachers and staff of the Ministry of Education have paid off. Congratulations to you and your parents!”

“Congratulations to this young man, his parents, and his family who have constantly motivated him. I am the Science teacher seen in this video. I feel so touched watching it.”

Also read: “Why so little As?” SPM student who scored 12As shares how parents still expressed disappointment over their results 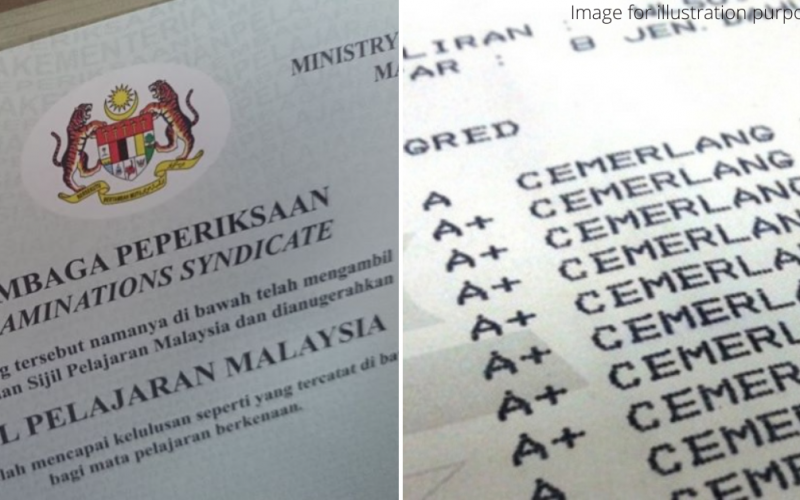 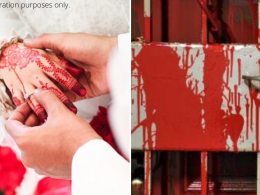 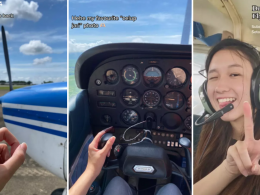 Over the past weekend, local highways saw a mass exodus of Malaysians returning back to their home states…
byChee Wong
No comments 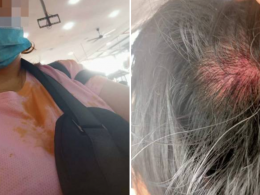