Working in the field of hospitality is never an easy business, especially with how physically demanding many of the roles within the industry can wind up becoming. And this is only further exacerbated by the long hours, which often see many from the field toiling from dawn till dusk. Yet in spite of how daunting it may be, an elderly uncle made no qualms about earning an honest living for himself at a local fast food branch here, with his story touching the hearts of many netizens.

As shared by local netizen @afiqraffali in a short clip to his TikTok profile, he recounted how members of the McDonald’s outlet that he is currently employed with recently took it upon themselves to organise a farewell party for the eldest member of their team: a 87-year-old Chinese uncle.

Still clad in the brand’s signature bright-red uniform and a cap, the old man appeared to be in high spirits as he thanked his colleagues and bosses for throwing him the celebratory bash on the occasion of his retirement.

Held in the staff room of the restaurant’s premises, each staff member took turns to wish the uncle well on his retirement, as well as commending him for his strength and physical vitality, even at his advanced years. The men then decided to take a group photo with him as a keepsake, much to the uncle’s delight.

“May uncle continue to remain in good health. It’s time for you to finally rest.”, Afiq wrote.

In speaking with WauPost, he shares that the uncle has been working with their team for a period of five months, and was hired to help around with janitorial duties such as keeping the dining area clean and throwing out the rubbish. Assigned to the evening shift, he was the only senior citizen working among them, as all the other employees were born in the 90s.

He adds that in Singapore, it is normal for senior citizens to continue working even in their old age as many want to try and keep active.

The video has since gone viral across the local social media space, having been viewed as many as 169,900 times. Many netizens have expressed how moved they were by the team’s gesture, while also praising the uncle for his determination and self-reliance.

“Thank you for willing to be a good person, McDonald’s.”

“Watching that uncle made me tear up. May you always be healthy, uncle. Even if I may not know him, I felt moved because he must be very hard-working.”

“OMG! Uncle made me cry and feel ashamed of myself, because every time I work I feel tired, I would decide to resign.”

“I feel tears roll down my eyes watching this video. This uncle has such incredible strength. Rest well at home uncle. Thank you to the McD team for treating uncle so well when he was at work.” 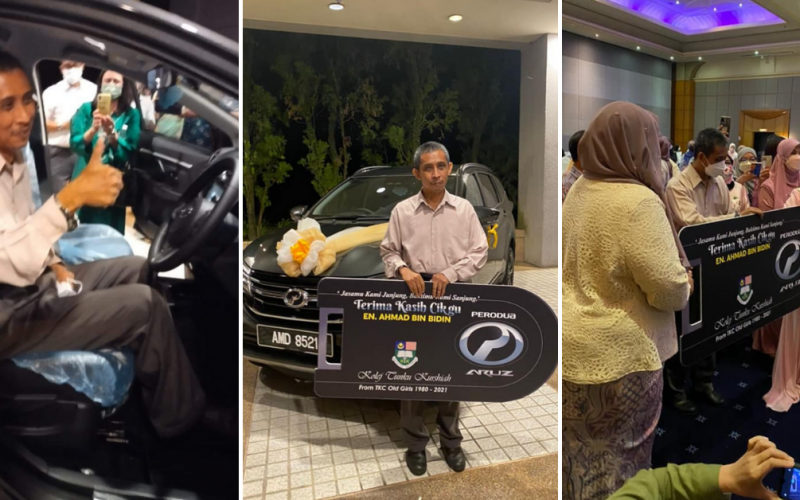 The strength of a single mother is often difficult to put into words. From taking up child-rearing responsibilities…
byChee Wong
1 share
1
0
0
No comments 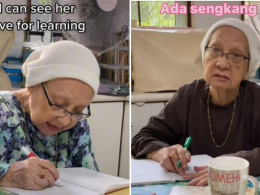 Grandma insists on learning how to spell from granddaughter despite her age, touches netizen’s hearts

When we were growing up, our parents often told us those interesting stories of how they travelled to…
byEunice
No comments When it comes down to doing favours, many of us may probably be a little cautious when the…
byChee Wong
15 shares
15
0
0
No comments 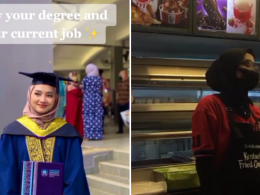 As parents, many hope to offer the best that they are able to afford for their children, especially…
byChee Wong
No comments