As the old saying goes, ‘the devil finds work for idle hands’, which means that people with who find themselves with too much time on their hands are more likely to resort to mischief, troublemaking and crime. And in the case of one man, his act of petty crime may potentially land him in hot water after he was caught committing the act red-handed by closed circuit television.

In a video that was shared across social media by local netizen Angel Lee, a man could be seen walking up to what appears to be a landed residential home. As the gates were not locked shut, he managed to navigate towards a clothes drying rack placed in the compound of the home’s front porch without raising any suspicion. Cautious of his surroundings, the man glances around the nearby vicinity to check if anybody had noticed him sneaking into the home.

When he was confident that he wasn’t being watched, despite without any realisation that he was standing right in full-view of a CCTV camera, he then reached a hand out to grab pieces of women’s underwear that had been left to dry on the clothes drying rack before stuffing it into his pocket.

As he was about to leave the porch, the man was then seen ducking behind a short wall as a van drove past, before leaving the scene.

According to Angel, the incident took place at the Westlake neighbourhood in Kampar, which serves as student accommodations for those studying in the nearby Universiti Tunku Abdul Rahman campus. According to Angel, the gates of homes in Westlake cannot be locked, which is why even the home from across the street in the video could be seen with their gates left wide open.

She also explains that the video she shared was recorded last year, but she decided to upload it again after hearing a number of similar incidents have once again started to crop up in the neighbourhood.

The video, which has since gone viral over local social media communities, has left many netizens feeling a sense of unease.

“Previously, an instance of rape almost happened, and now people are stealing underwear. Seems like more and more bad things are happening in Kampar.”

“The gates to the female hostel can’t be locked? Can’t they lodge a complaint, or switch a different dormitory? They might think of the theft of undergarments as just an unfortunate circumstance, but things could get much worse if the perpetrator wound up breaking into the home.”

However, one netizen has taken a somewhat more sympathetic view and said that the suspect could be suffering from some sort of mental disorder, which led to him committing the offense.

“Other people may think of him as being a crazed pervert, but from a psychological perspective, this may be an act committed out of a psychological problem. Boys are naturally curious about female undergarments, especially during adolescence. Which is why parents and elders play a big role in educating them right from wrong. Psychological problems can be treated, they just take some time. I hope that netizens can grant him a chance at changing himself. At least he hasn’t reached a point where he would commit molestation or rape. I hope the man in the video can seek out professional help soon.” 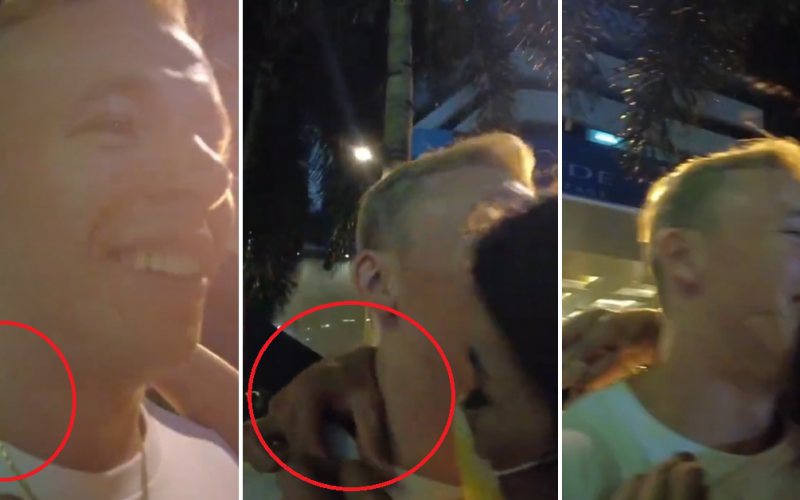 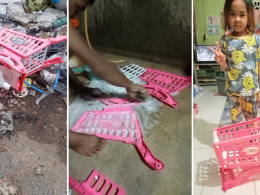 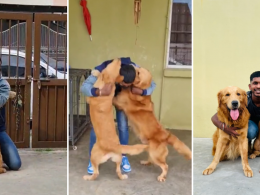 As many of you will no doubt have read at this point, Malaysia and Singapore have finally come…
byChee Wong
No comments 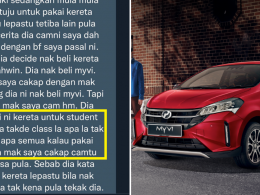 The Perodua Myvi is arguably one of the best value-for-money propositions when it comes to buying a car.…
byChee Wong
1 share
1
0
0
No comments Due to the recent inflation, Malaysians have been forced to cut down on daily expenses, sometimes including the…
byEunice
No comments