For many parents, imbuing their children with some of life’s most important values such as kindness, compassion, and empathy, are just as important as making sure that they receive a proper education in school. After all, values are what helps separate the right from the wrong, while also guiding children towards personal growth and development that extends beyond textbooks.

And this is no more clearly seen expressed than in the case of two Malaysian schoolgirls who were recently seen sharing a heartwarming moment together. As uploaded by local netizen @azizahazedi, otherwise known as Aziza, over the popular video sharing platform TikTok, both girls could be seen dining together at the school cafeteria. However, what melted the hearts of viewers was how one of the girls could be seen helping to feed her friend with special needs.

According to Aziza, one of the girls was born with Down’s Syndrome, a congenital condition where a child is born with an extra copy of their 21st chromosome, which can lead to developmental delays and disabilities. As she also suffers from near-sightedness, which compromises her vision, she would often have trouble eating on her own.

But thanks to the unreserved kindness of her friend, who appeared to gently spoon the food into her mouth, she faced no such difficulties that day. The touching scene was said to have been recorded during a recess from integrated special education classes organised by the Ministry of Education specifically for students with special needs.

The short clip has since gone viral across local social media circles, with many netizens applauding the schoolgirl for her warm-heartedness, as well as becoming a shining example of unity in Malaysia.

“This is what many people don’t see! The love and care that exists between human beings, regardless of race or religion. Only love!”

Also read: Touching scene shows students in Sarawak helping their special needs friend with his belt before he used the toilet 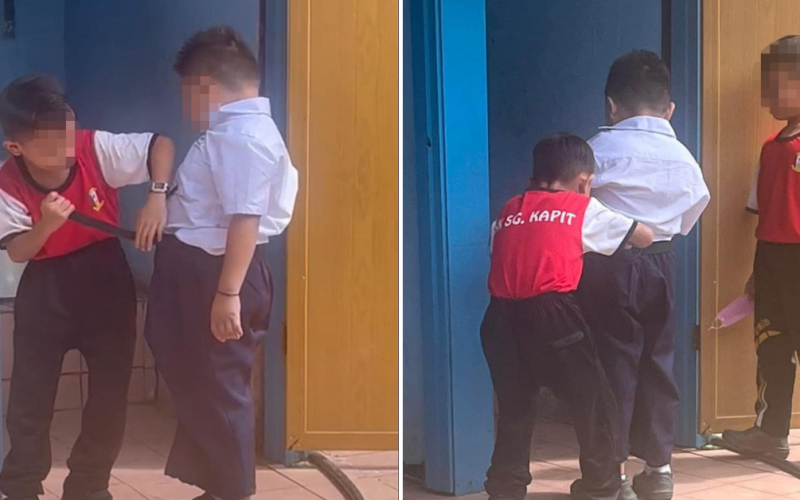 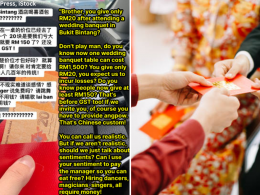 M’sian puts wedding guest on blast for gifting only RM20 angpow at his reception, gets schooled by netizens

It comes as no surprise that lavish wedding receptions simply do not come cheap. Which is why in…
byChee Wong
No comments

Chances are, we probably all remember the excitement of receiving a present gifted to us by our parents…
byChee Wong
No comments 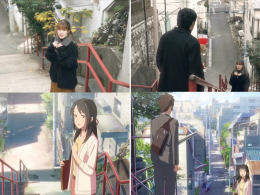 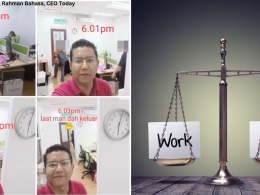